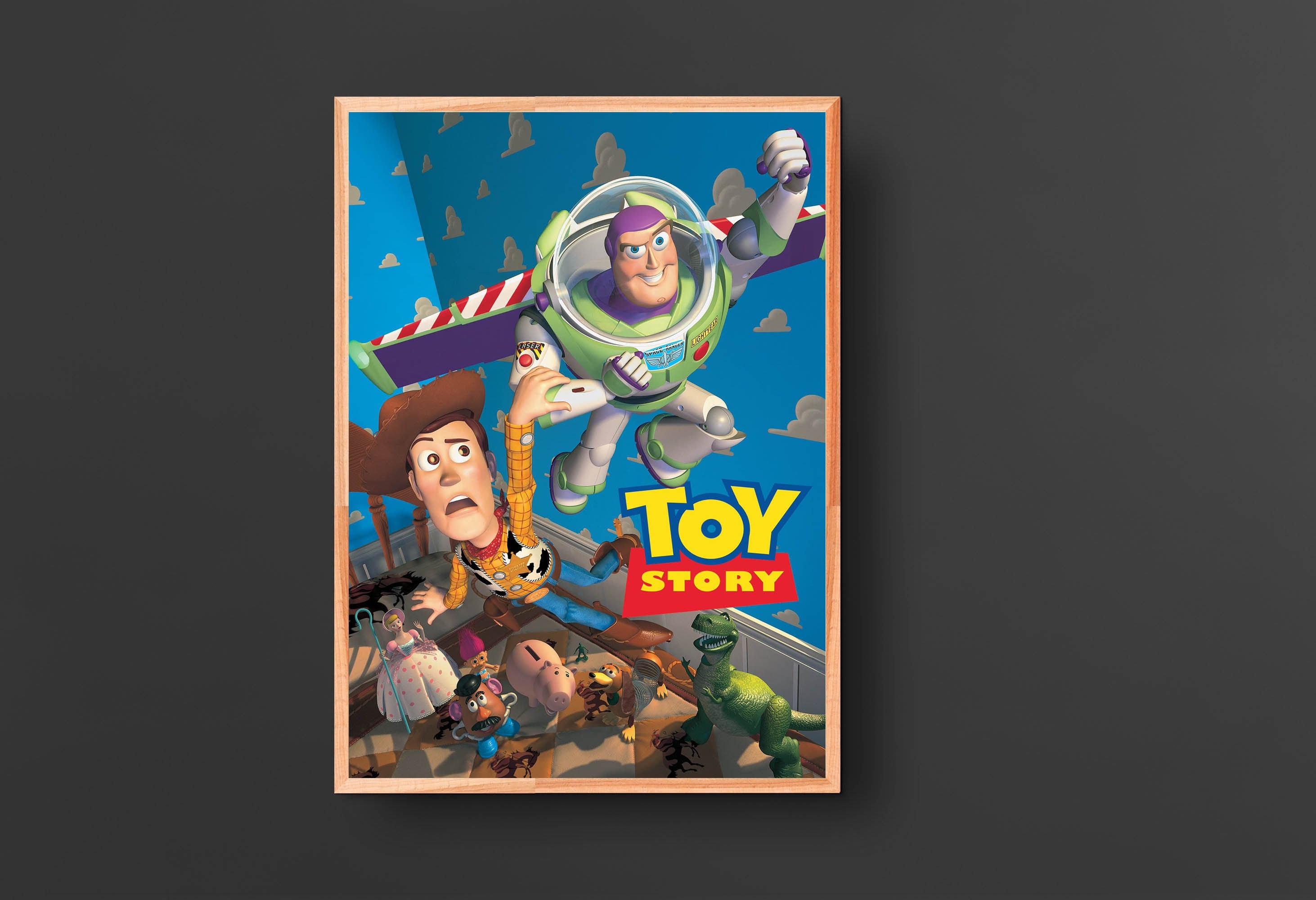 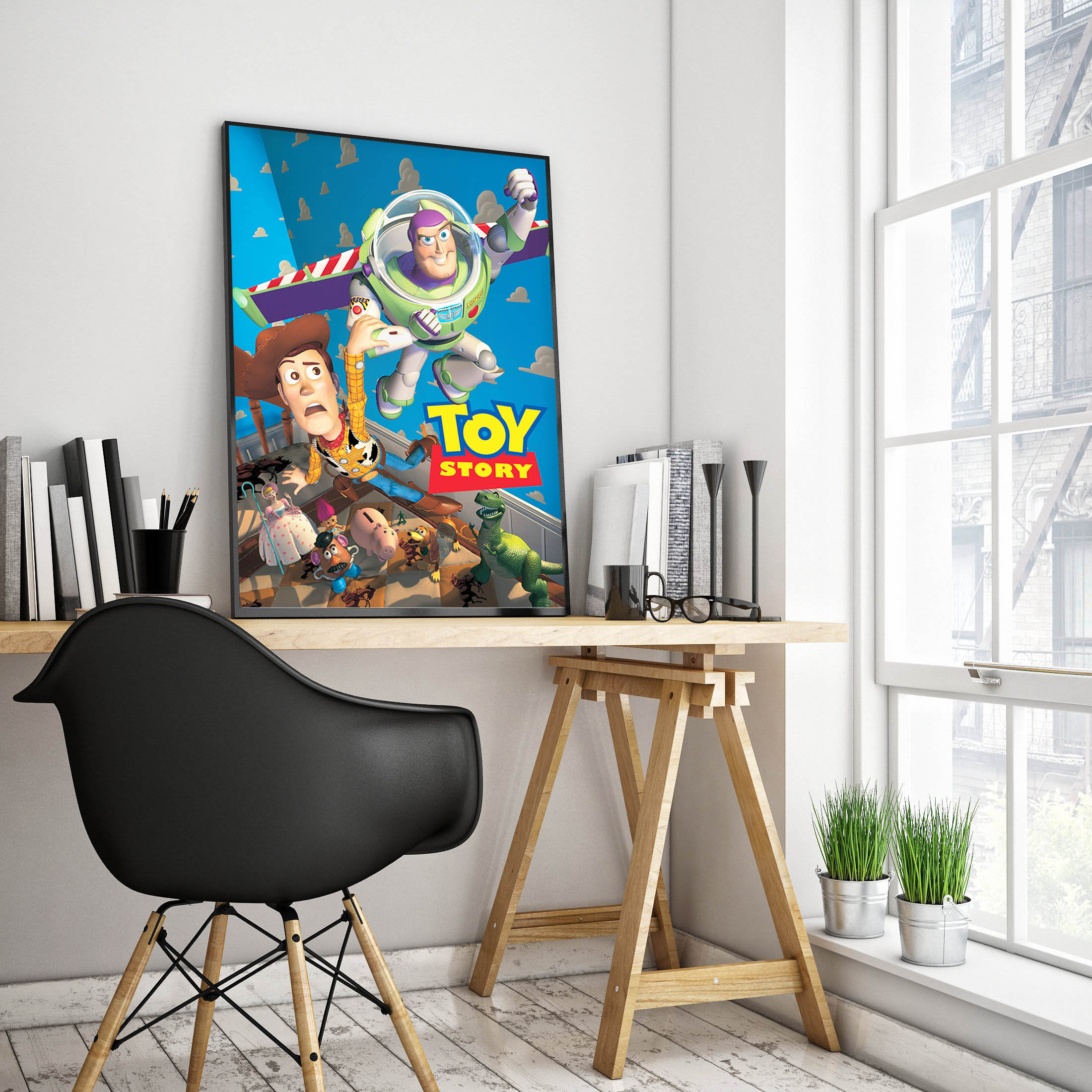 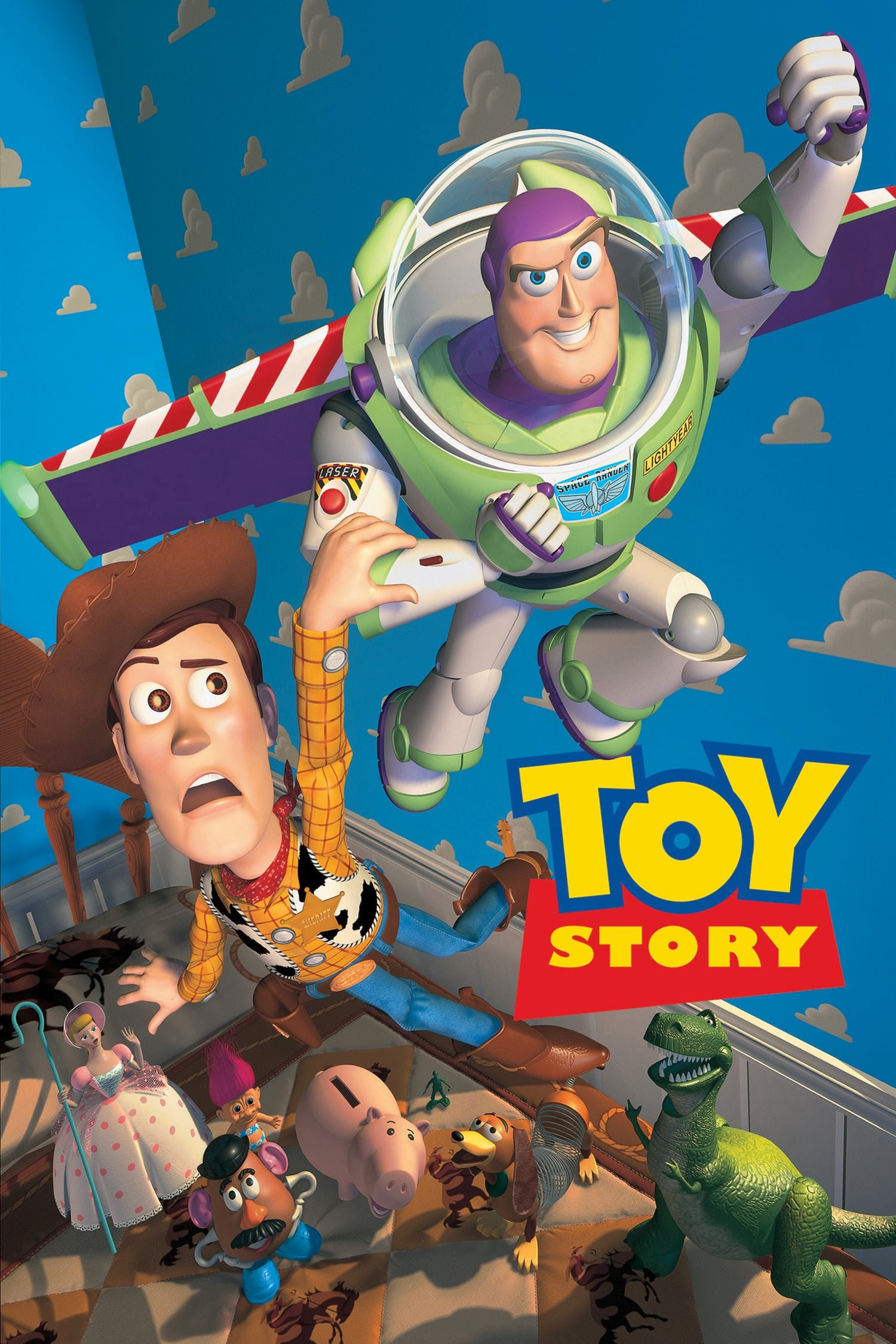 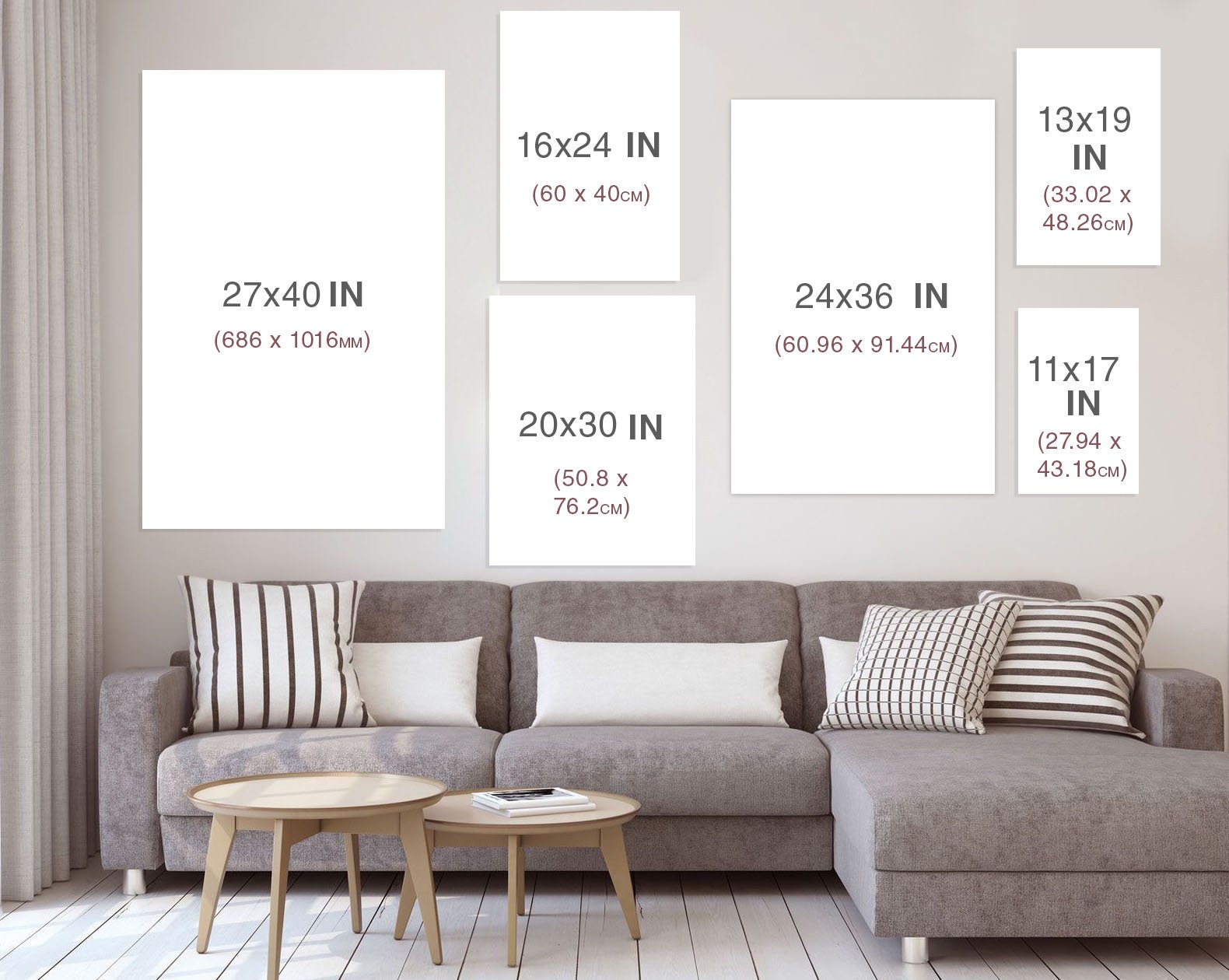 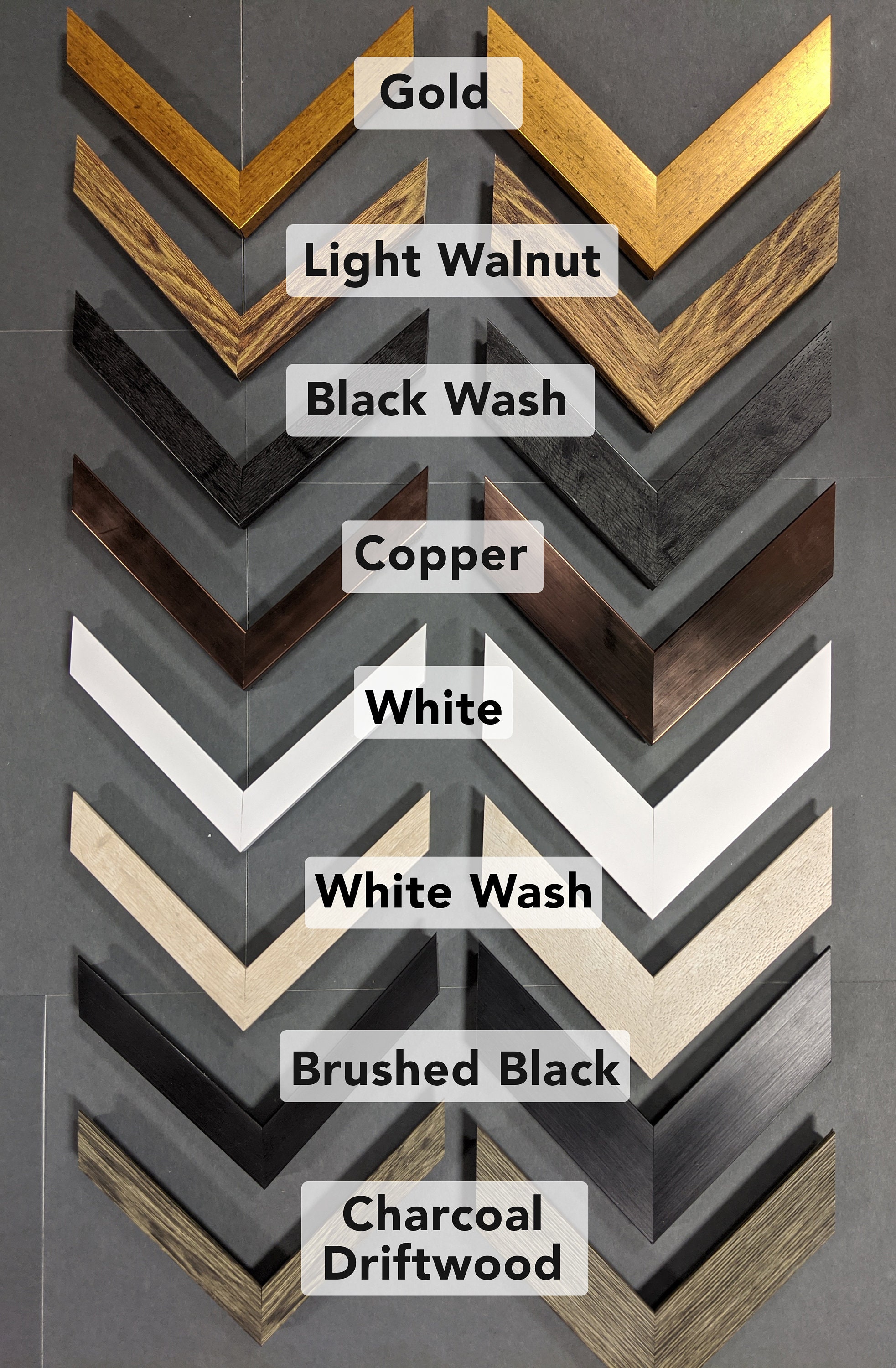 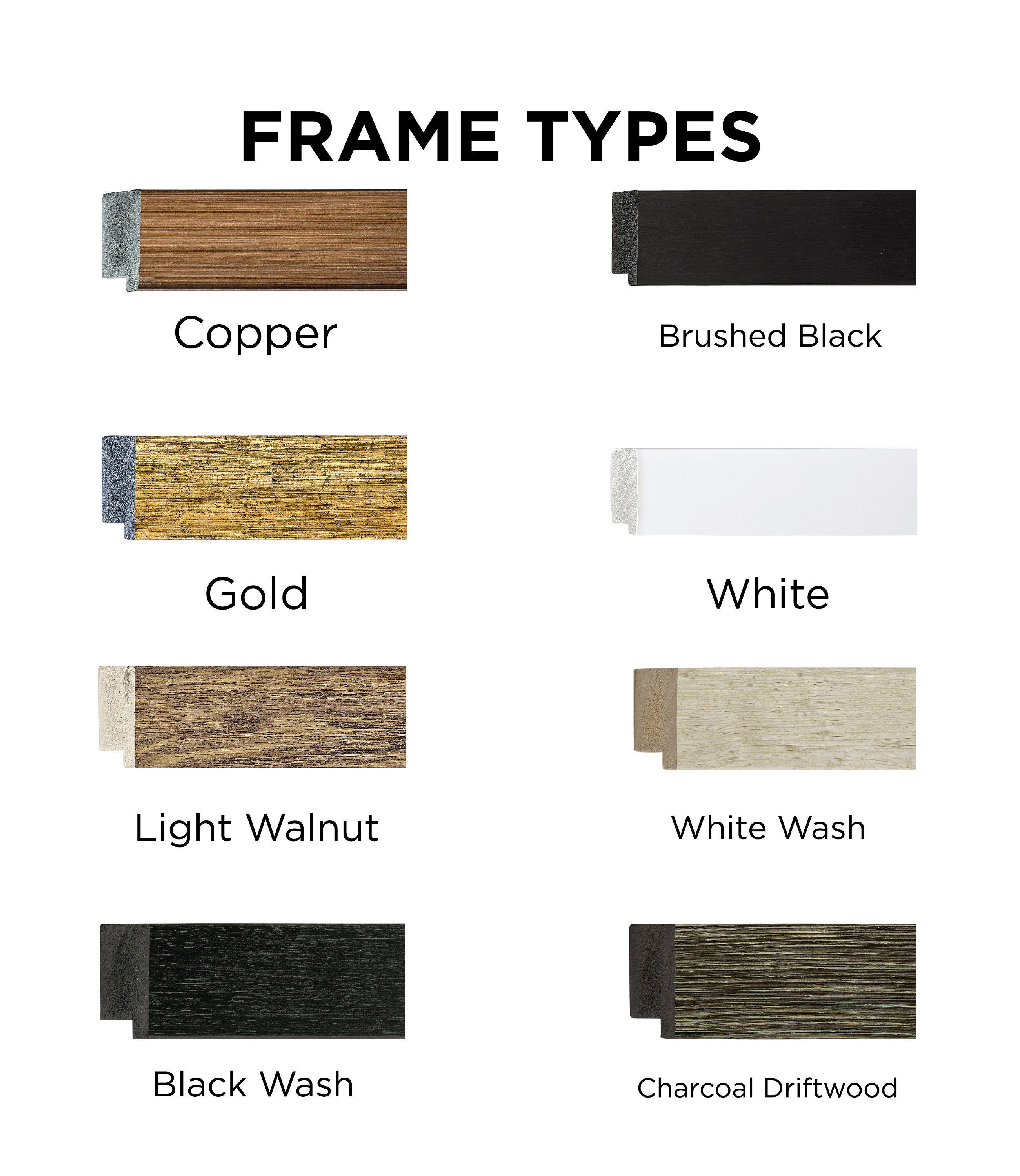 Spend $50 and get 15% off your order
Shipping to : Free
Calculate Shipping

**Materials**
We produce this poster using non paper materials and UV inks. This makes this poster tear-resistant, waterproof and able to withstand the elements.