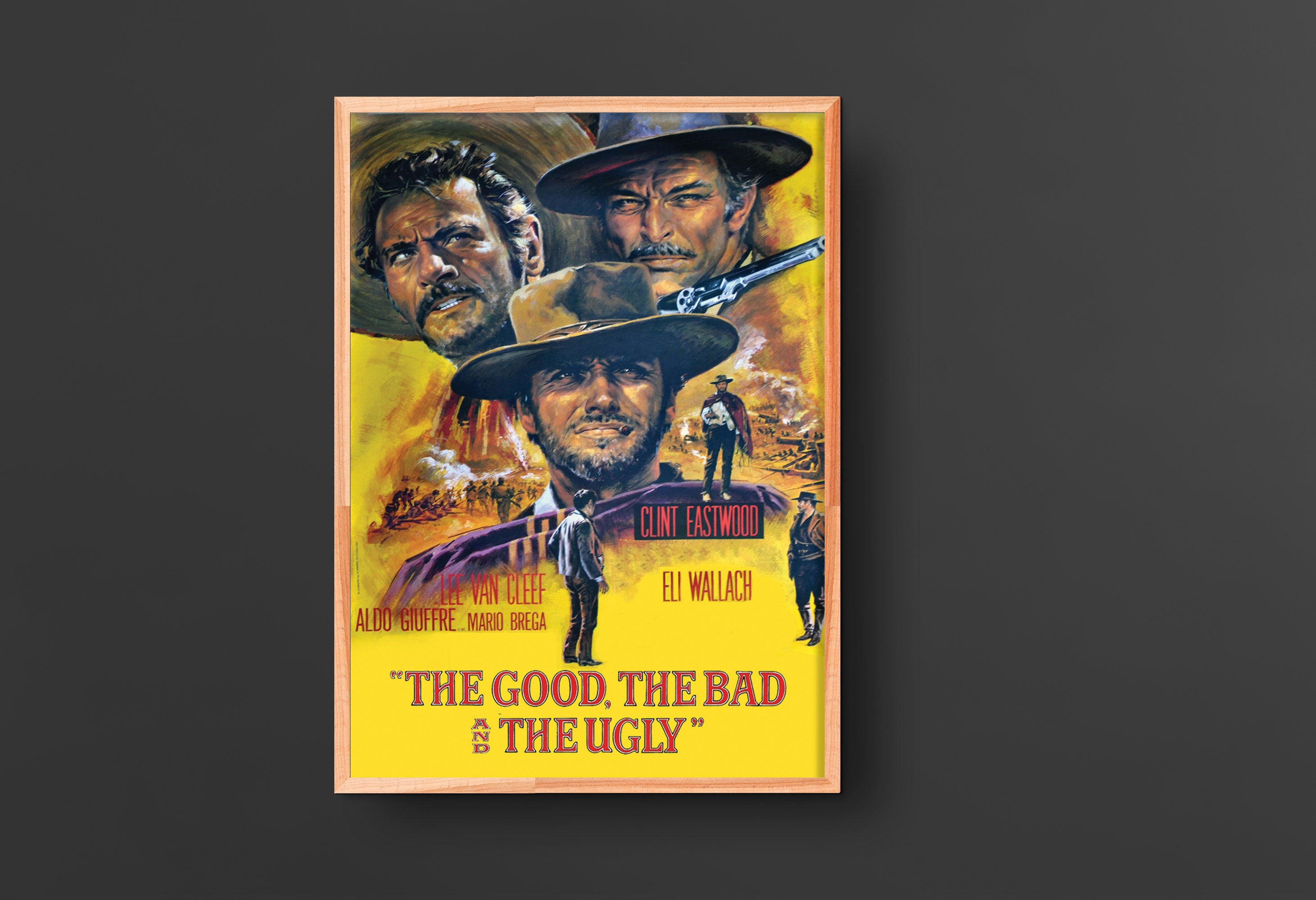 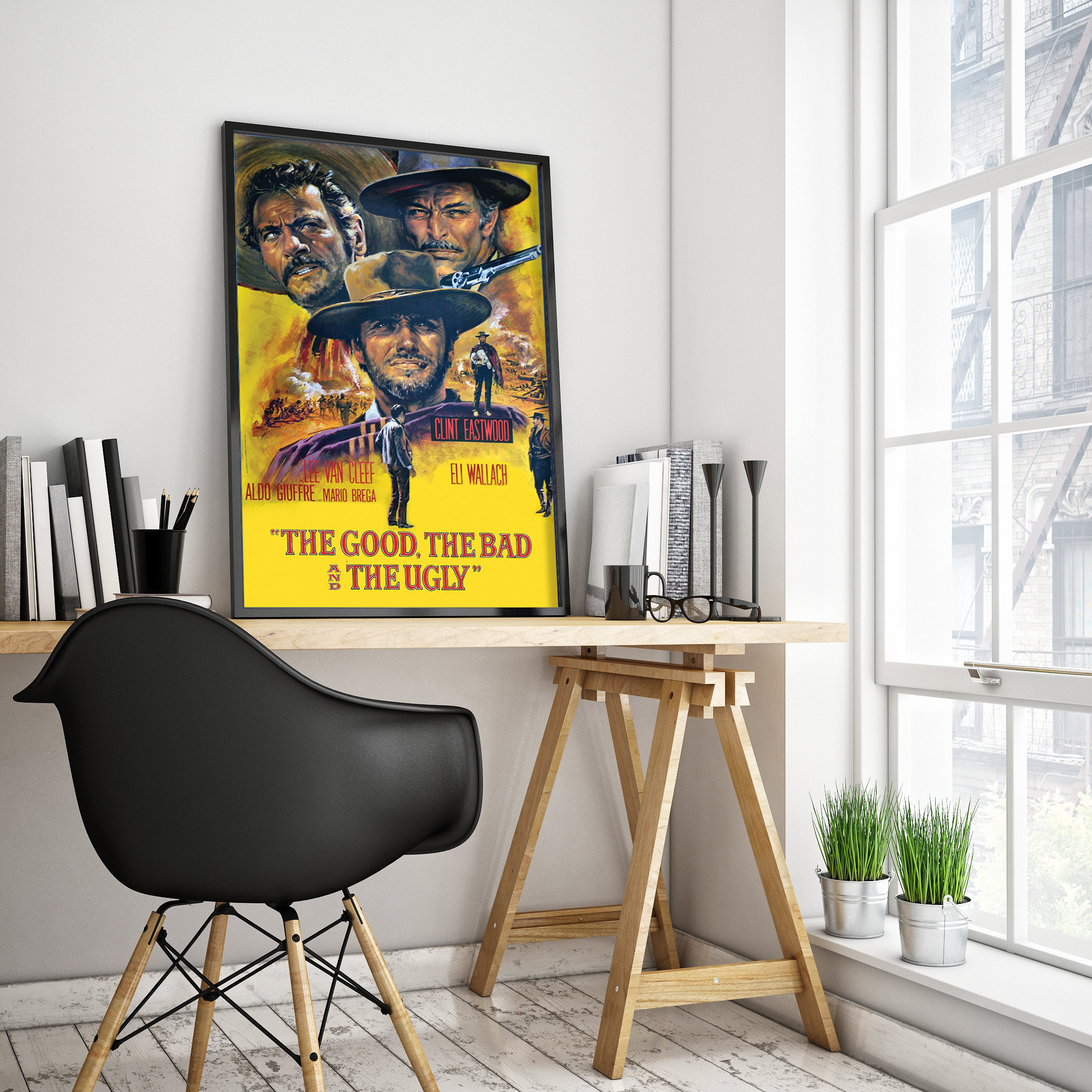 In the Southwest during the Civil War, a mysterious stranger, Joe (Clint Eastwood), and a Mexican outlaw, Tuco (Eli Wallach), form an uneasy partnership -- Joe turns in the bandit for the reward money, then rescues him just as he is being hanged. When Joe's shot at the noose goes awry during one escapade, a furious Tuco tries to have him murdered. The men re-team abruptly, however, to beat out a sadistic criminal and the Union army and find $20,000 that a soldier has buried in the desert.