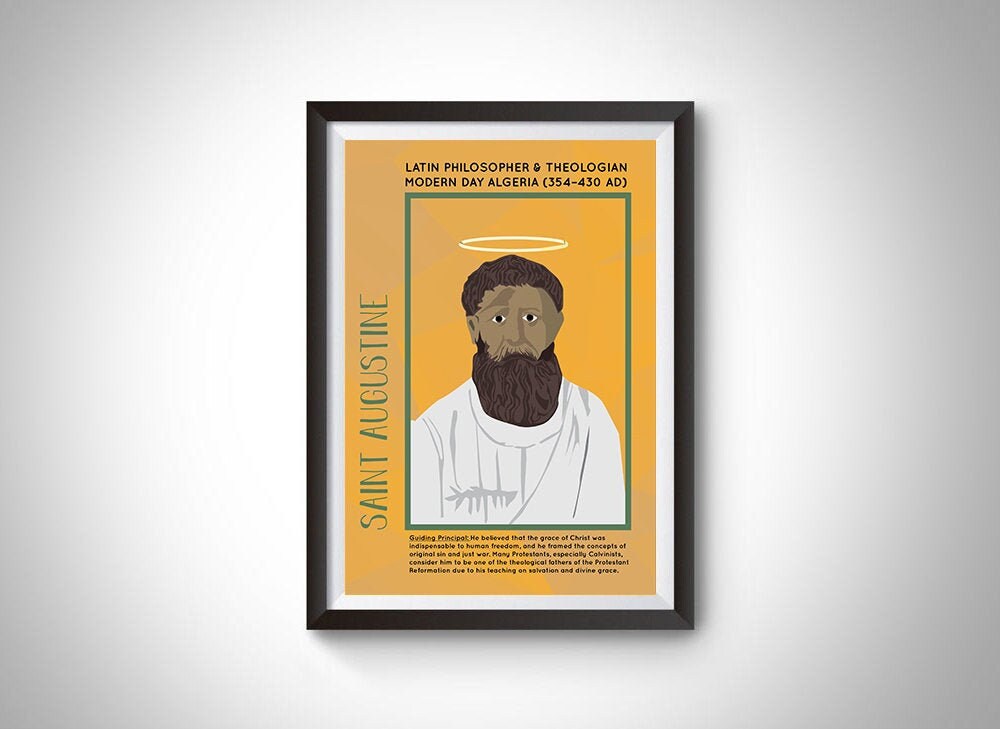 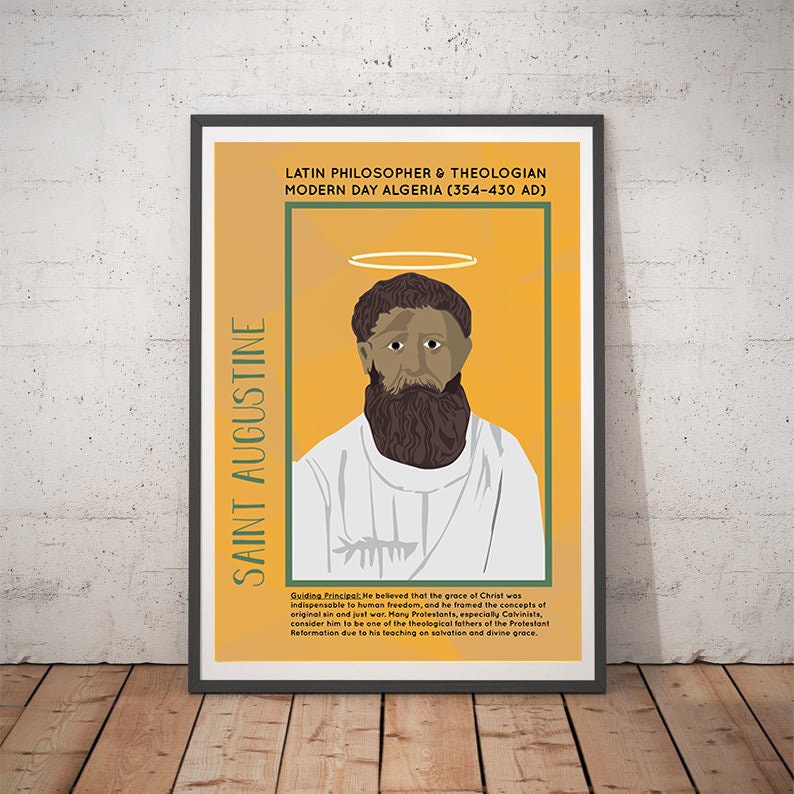 Augustine is not only one of the major sources whereby classical philosophy in general and Neoplatonism in particular enter into the mainstream of early and subsequent medieval philosophy, but there are significant contributions of his own that emerge from his modification of that Greco-Roman inheritance, e.g., his subtle accounts of belief and authority, his account of knowledge and illumination, his emphasis upon the importance and centrality of the will, and his focus upon a new way of conceptualizing the phenomena of human history.