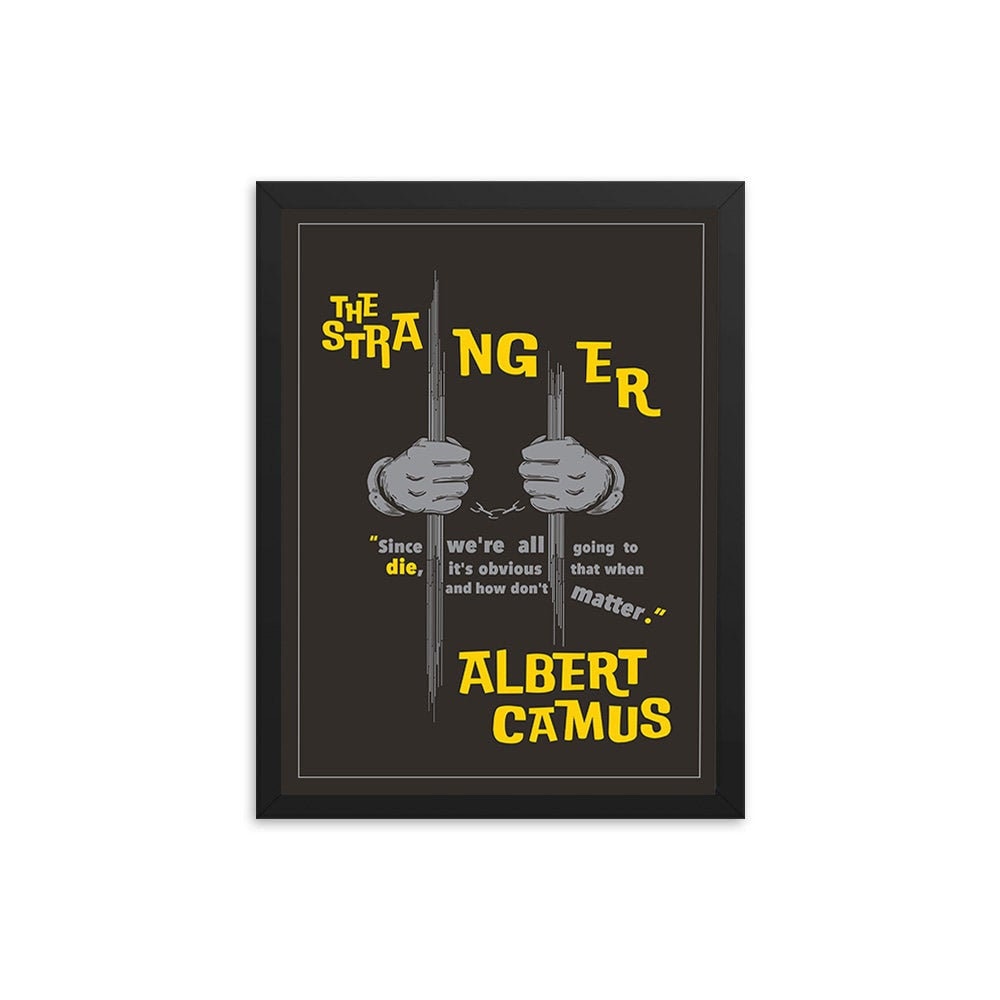 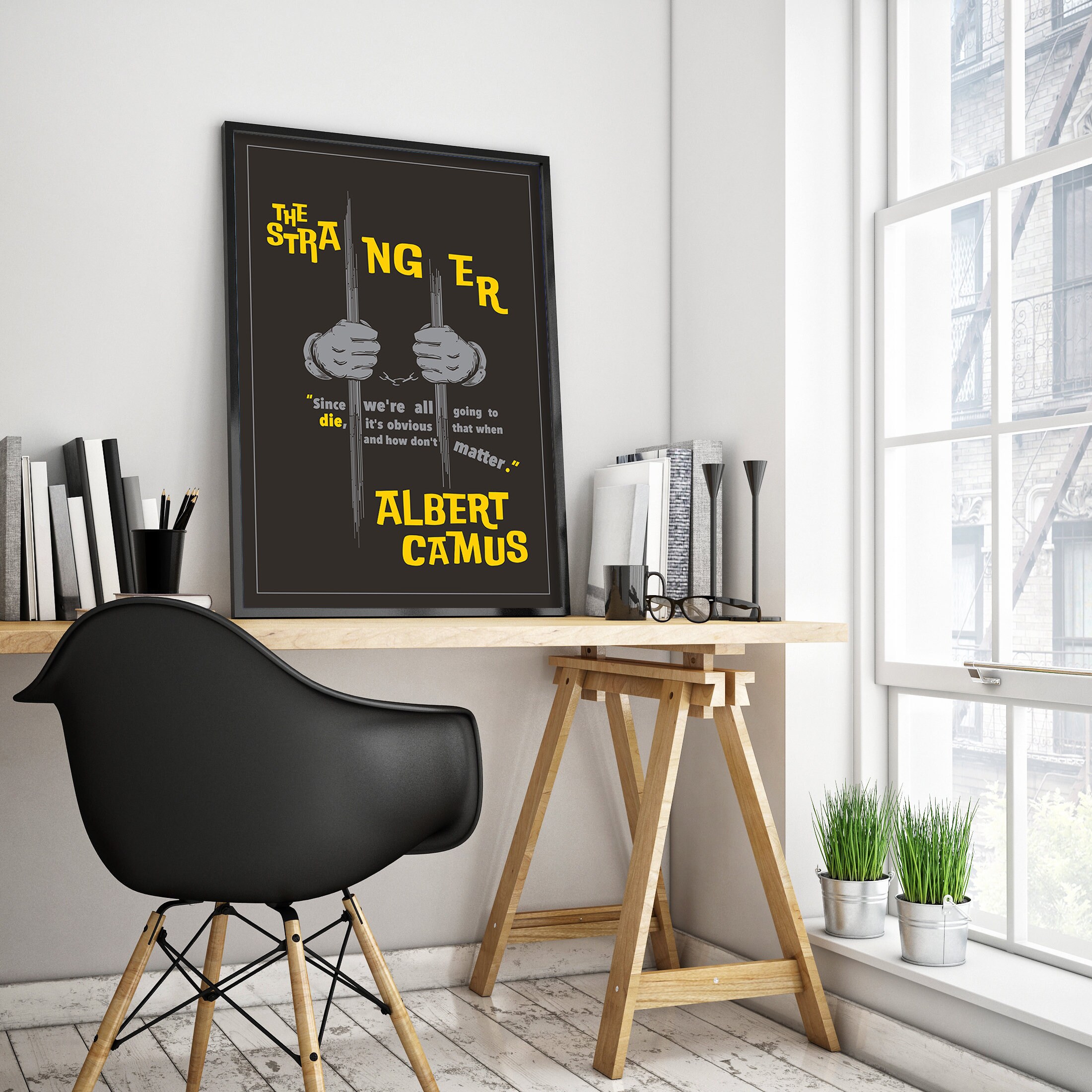 L’Étranger is a 1942 novel by French author Albert Camus. Its theme and outlook are often cited as examples of Camus's philosophy of the absurd and existentialism, though Camus personally rejected the latter label.

The title character is Meursault, an indifferent French Algerian described as "a citizen of France domiciled in North Africa, a man of the Mediterranean, an homme du midi yet one who hardly partakes of the traditional Mediterranean culture".[1] He attends his mother's funeral. A few days later, he kills an Arab man in French Algiers, who was involved in a conflict with a friend. Meursault is tried and sentenced to death. The story is divided into two parts, presenting Meursault's first-person narrative view before and after the murder, respectively.