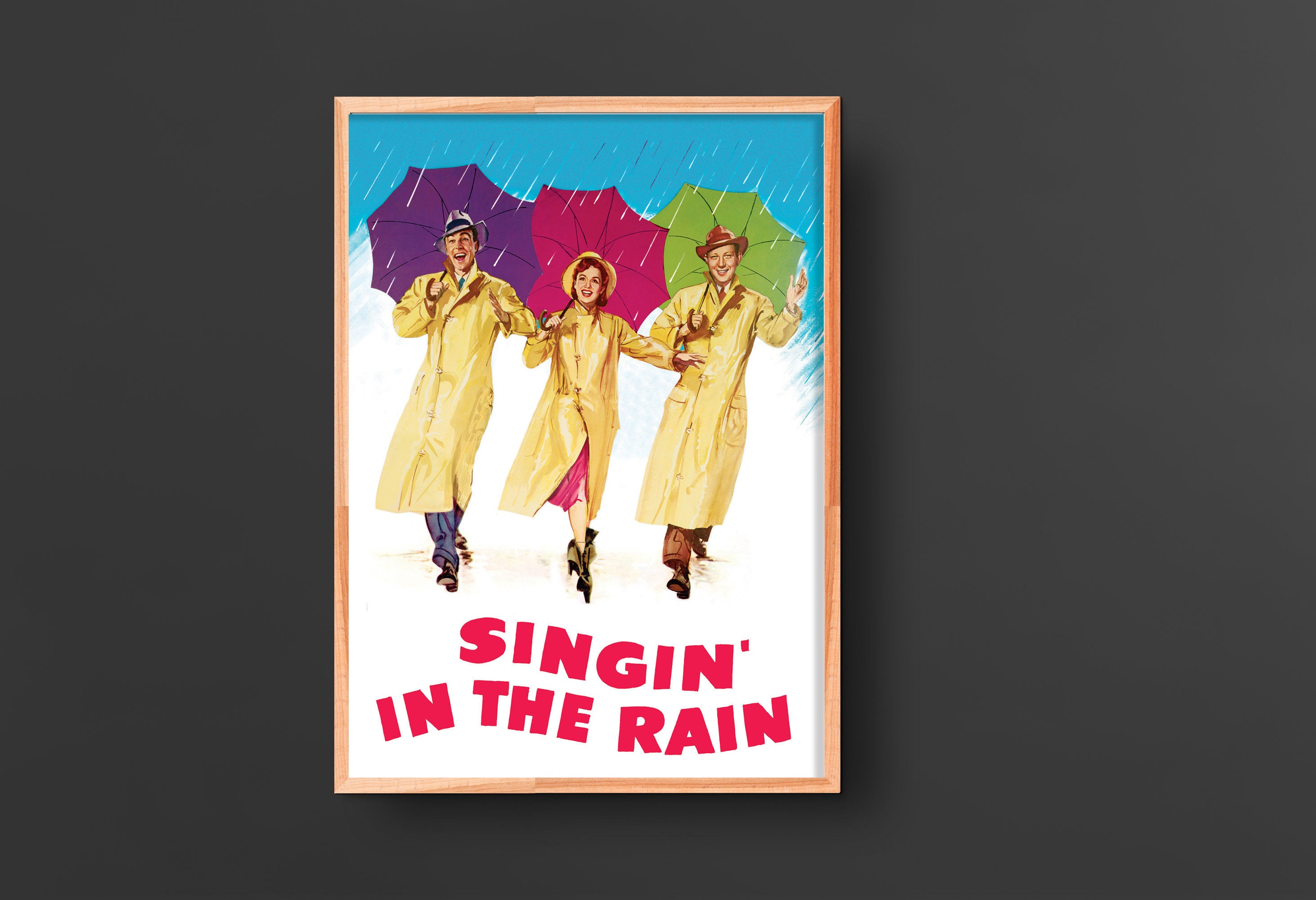 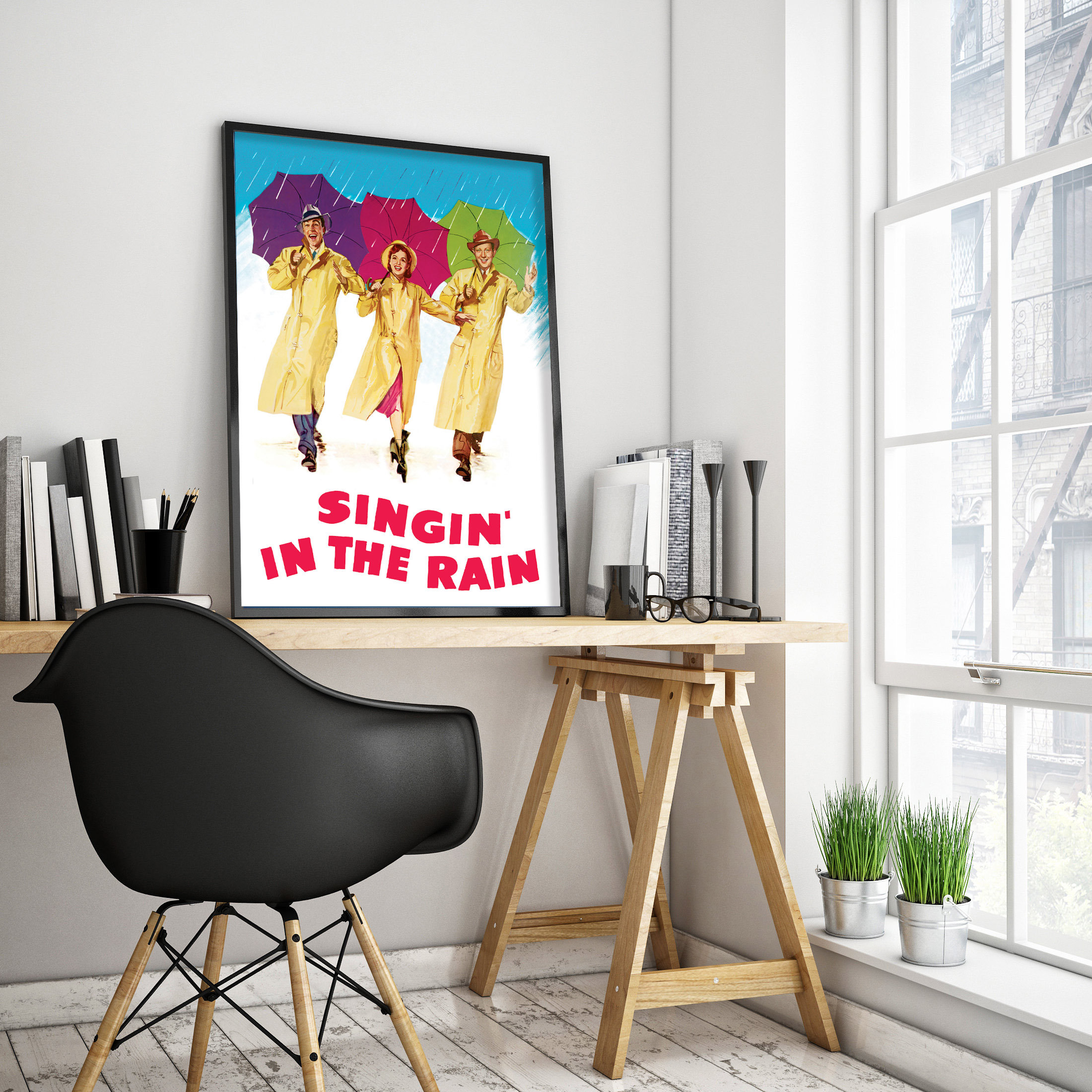 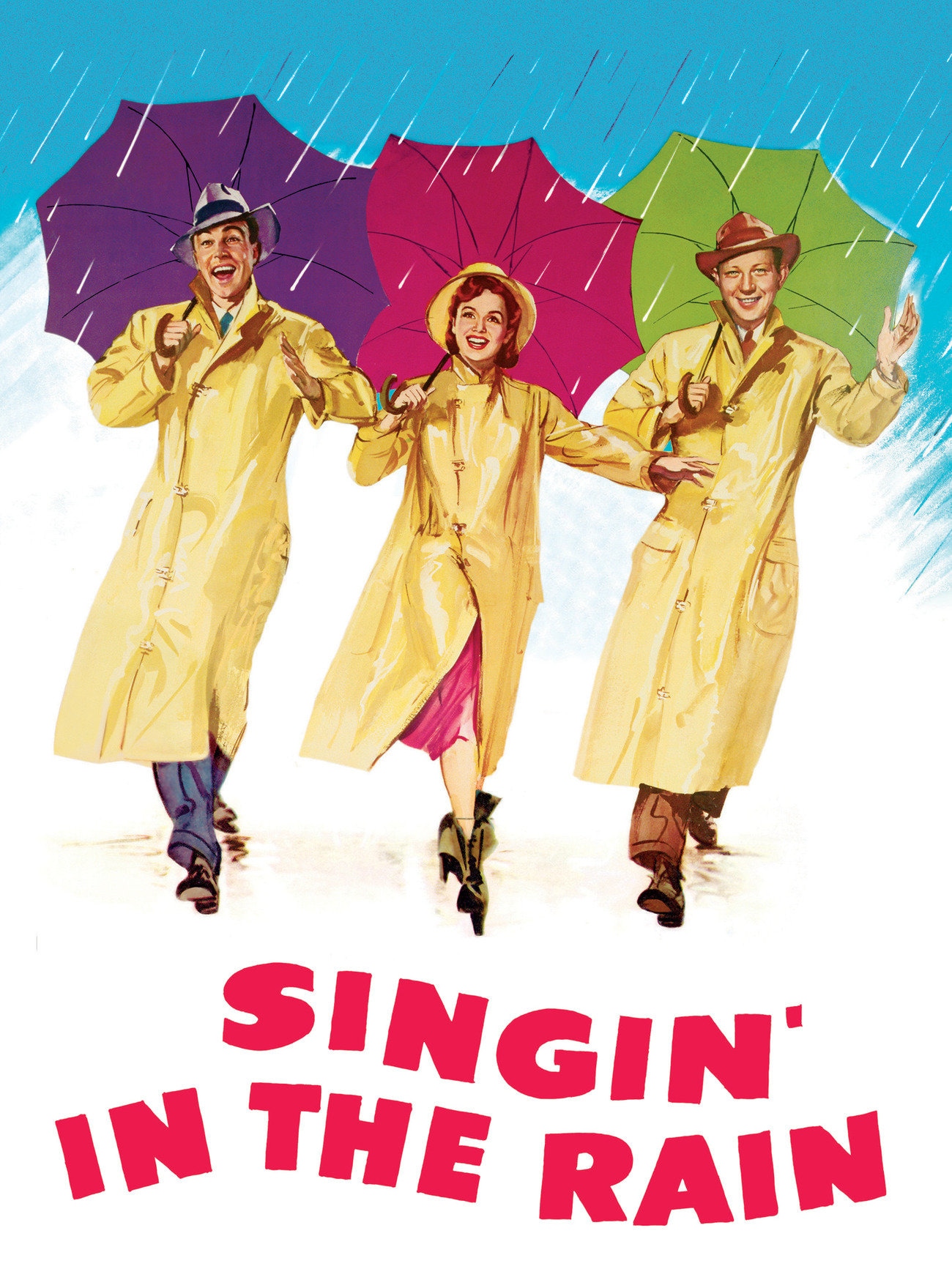 Singin' in the Rain is a 1952 American musical-romantic comedy film directed and choreographed by Gene Kelly and Stanley Donen, starring Kelly, Donald O'Connor, and Debbie Reynolds. It offers a lighthearted depiction of Hollywood in the late 1920s, with the three stars portraying performers caught up in the transition from silent films to "talkies."