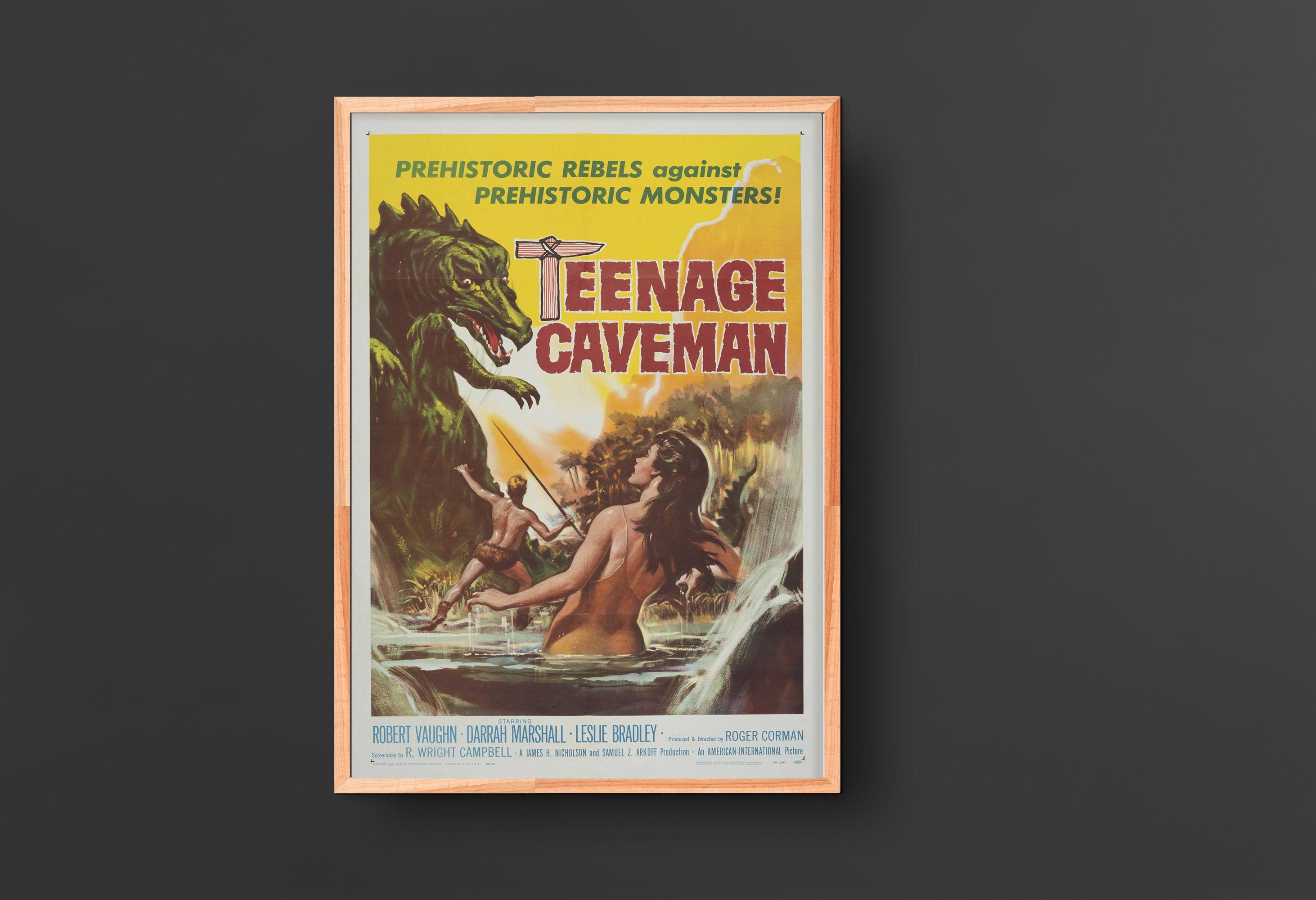 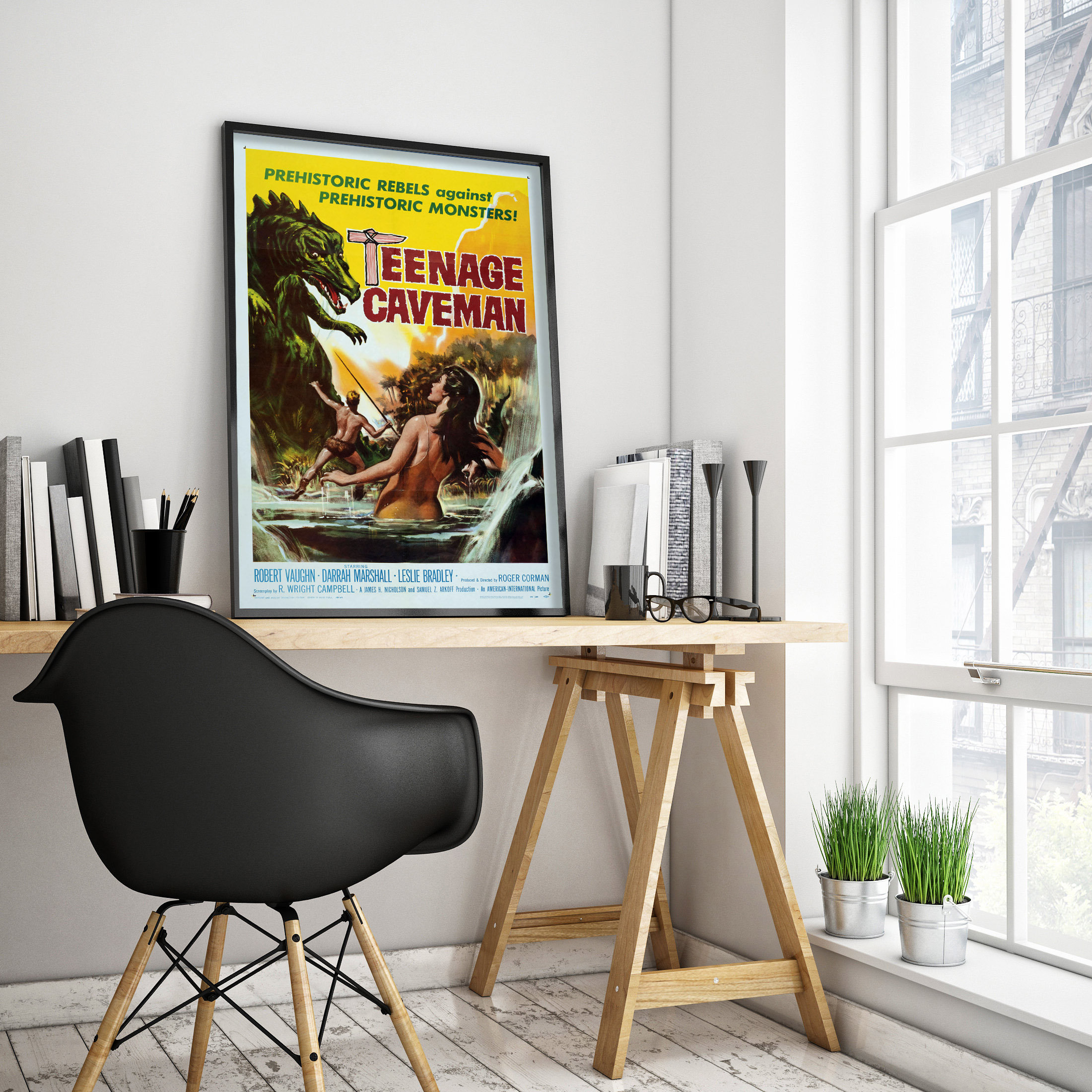 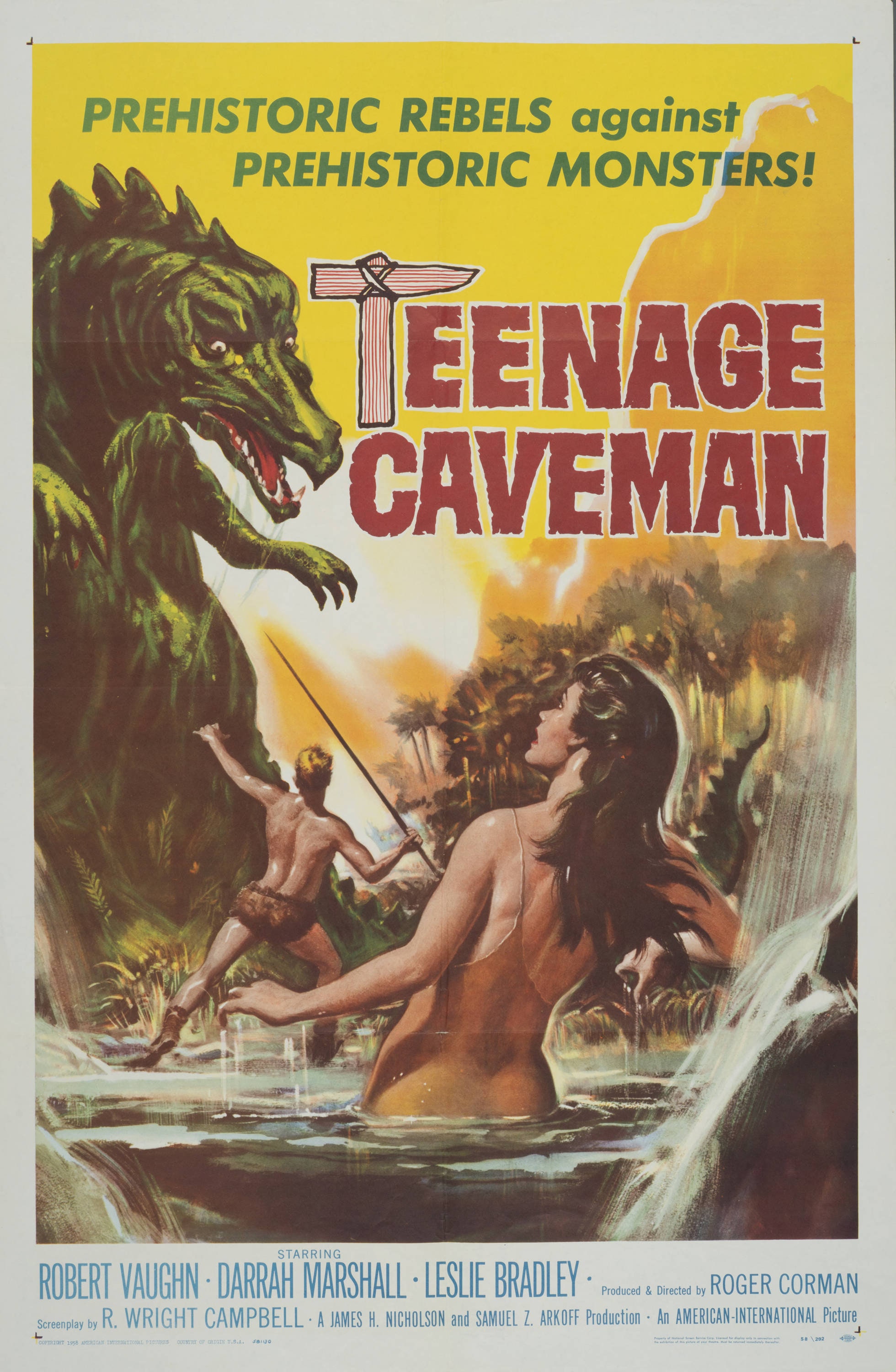 Teenage Caveman (a.k.a. Out of the Darkness in the UK) is an independently made 1958 black-and-white science fiction adventure film drama, produced and directed by Roger Corman, and starring Robert Vaughn and Darah Marshall. Teenage Caveman was released by American International Pictures in July 1958 as a double feature with How to Make a Monster.
Custom Orders accepted.