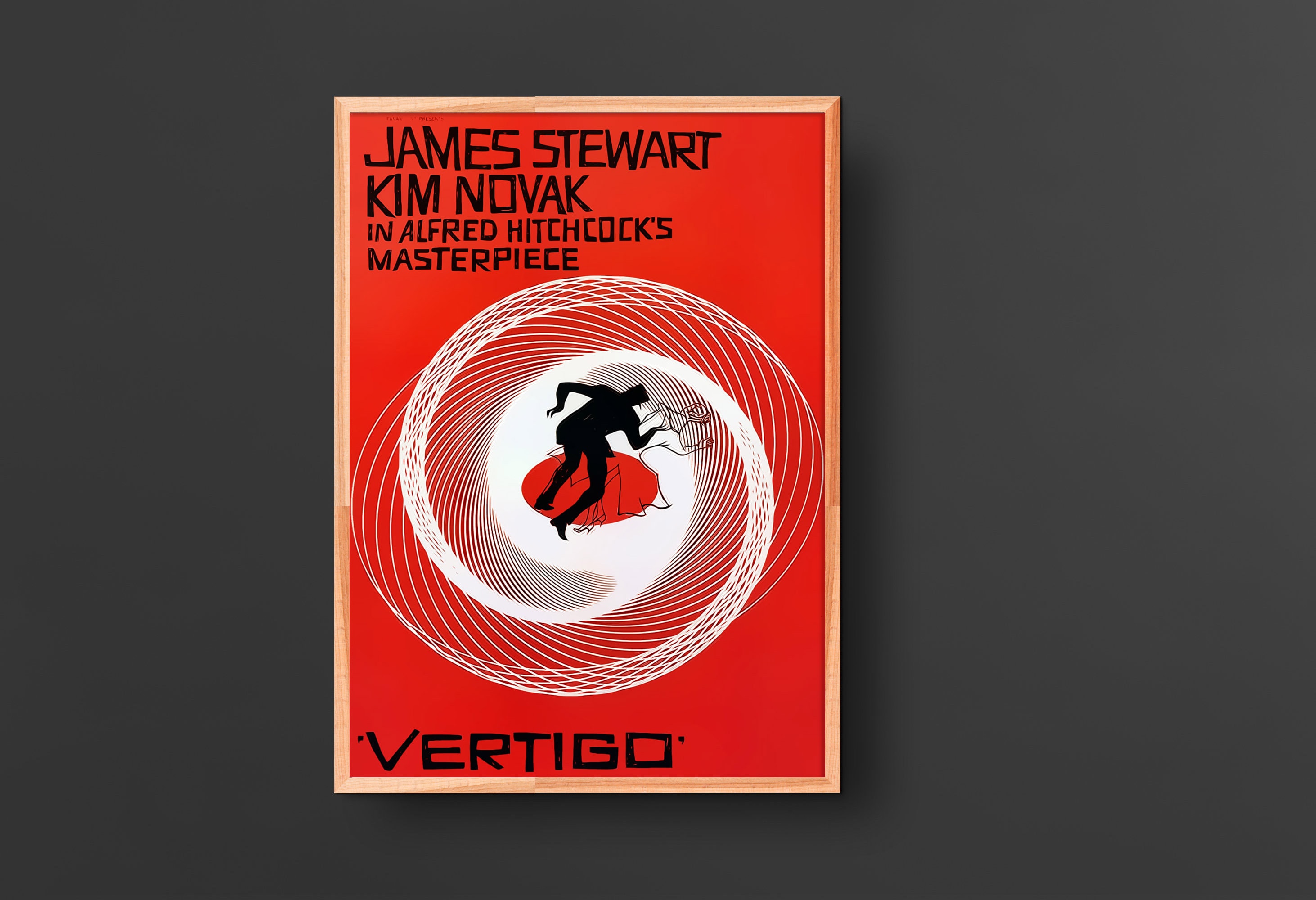 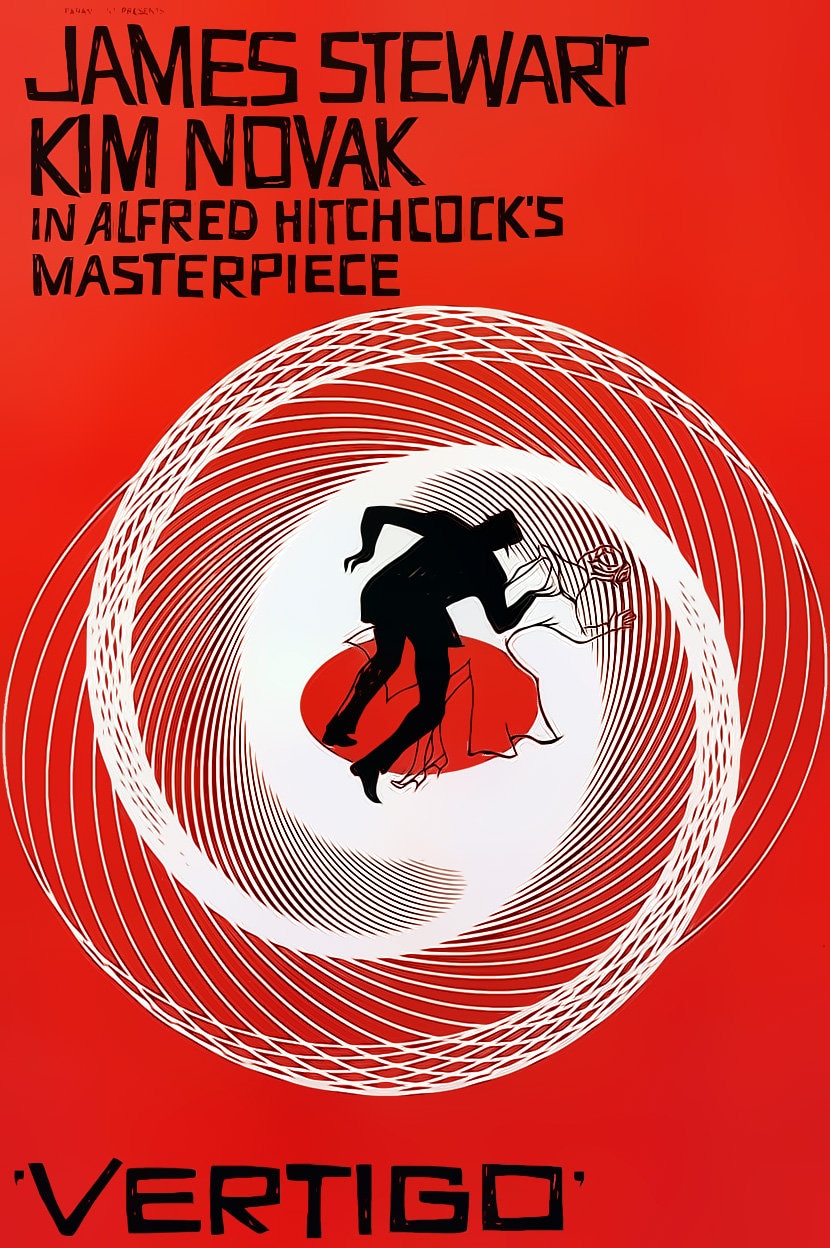 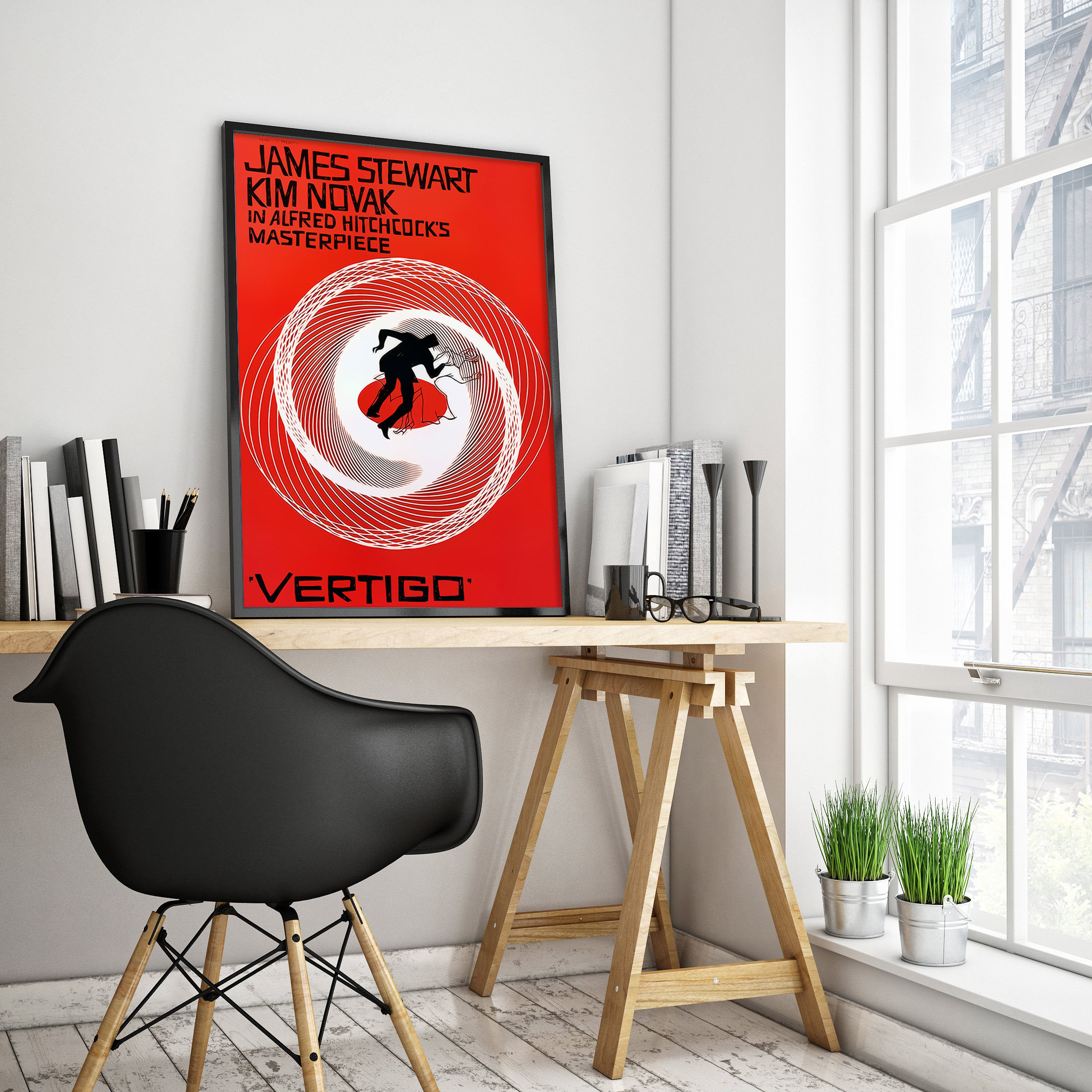 Vertigo is a 1958 American film noir psychological thriller film directed and produced by Alfred Hitchcock. The story was based on the 1954 novel D'entre les morts (From Among the Dead) by Boileau-Narcejac. The screenplay was written by Alec Coppel and Samuel A. Taylor.