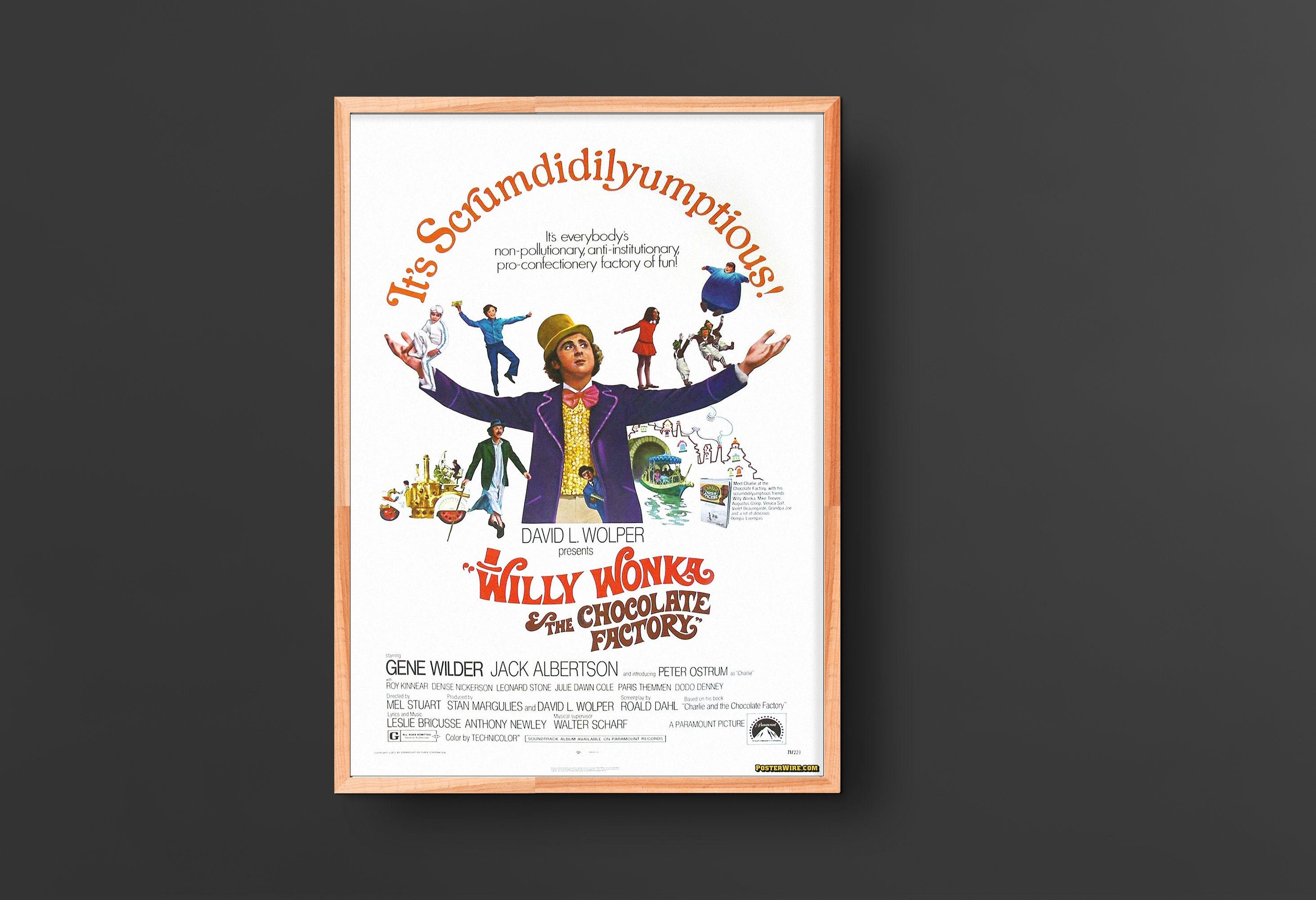 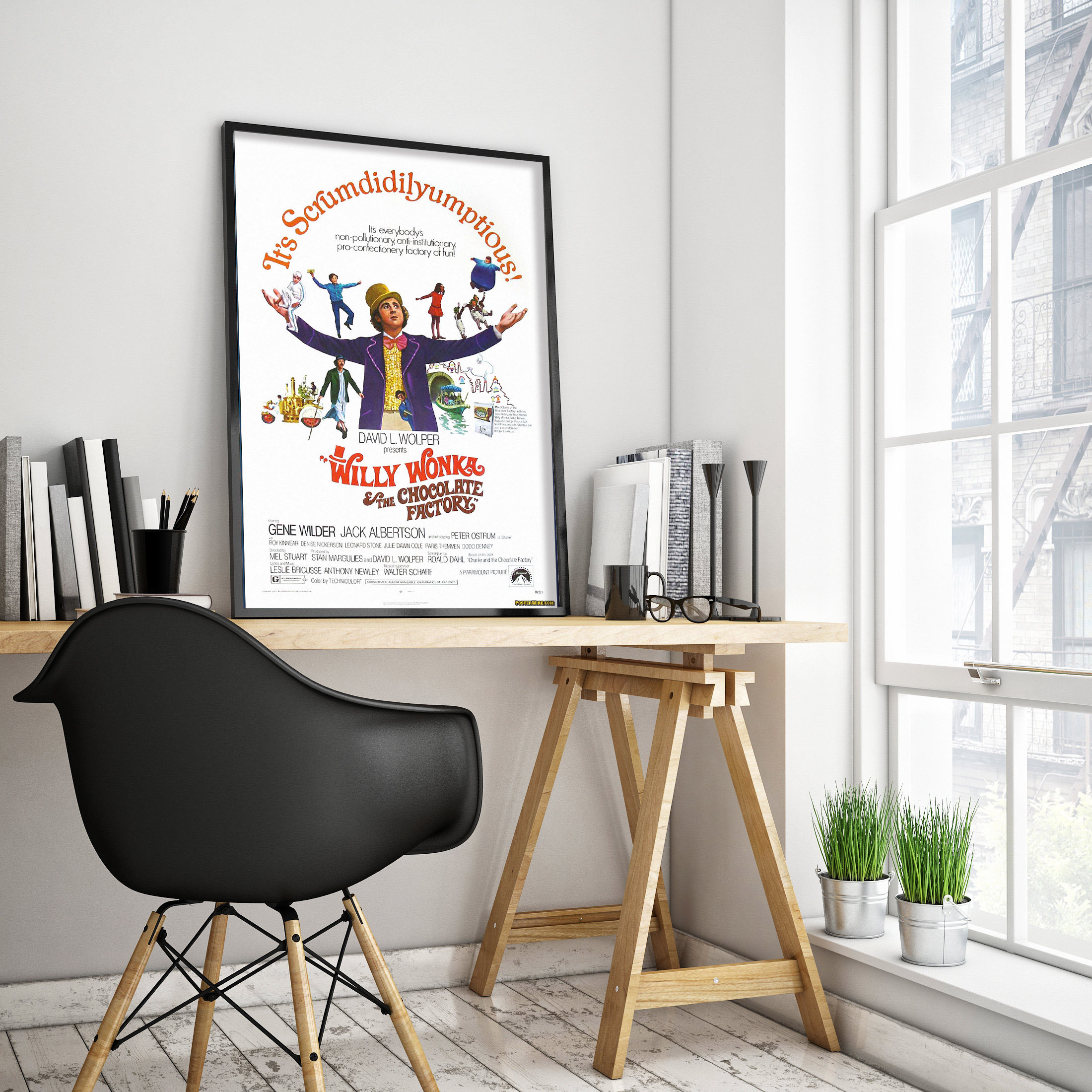 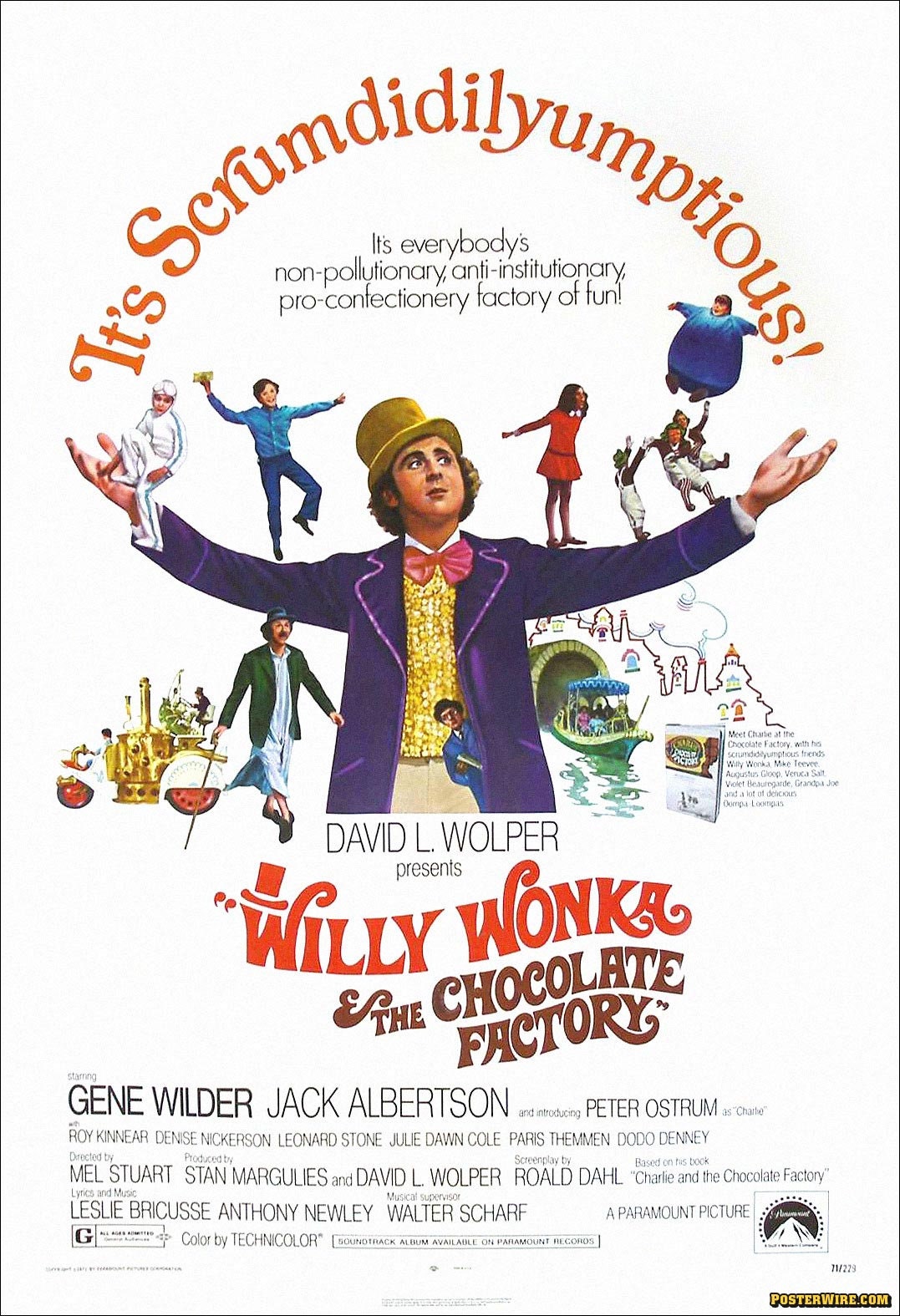 Willy Wonka & the Chocolate Factory is a 1971 American musical fantasy family film directed by Mel Stuart and starring Gene Wilder as Willy Wonka. It is an adaptation of the 1964 novel Charlie and the Chocolate Factory by Roald Dahl. Dahl was credited with writing the film's screenplay; however, David Seltzer, who went uncredited in the film, was brought in to re-work the screenplay against Dahl's wishes, making major changes to the ending and adding musical numbers. These changes and other decisions made by the director led Dahl to disown the film.