The Iliad by Homer Bookmark

The Iliad by Homer Bookmark 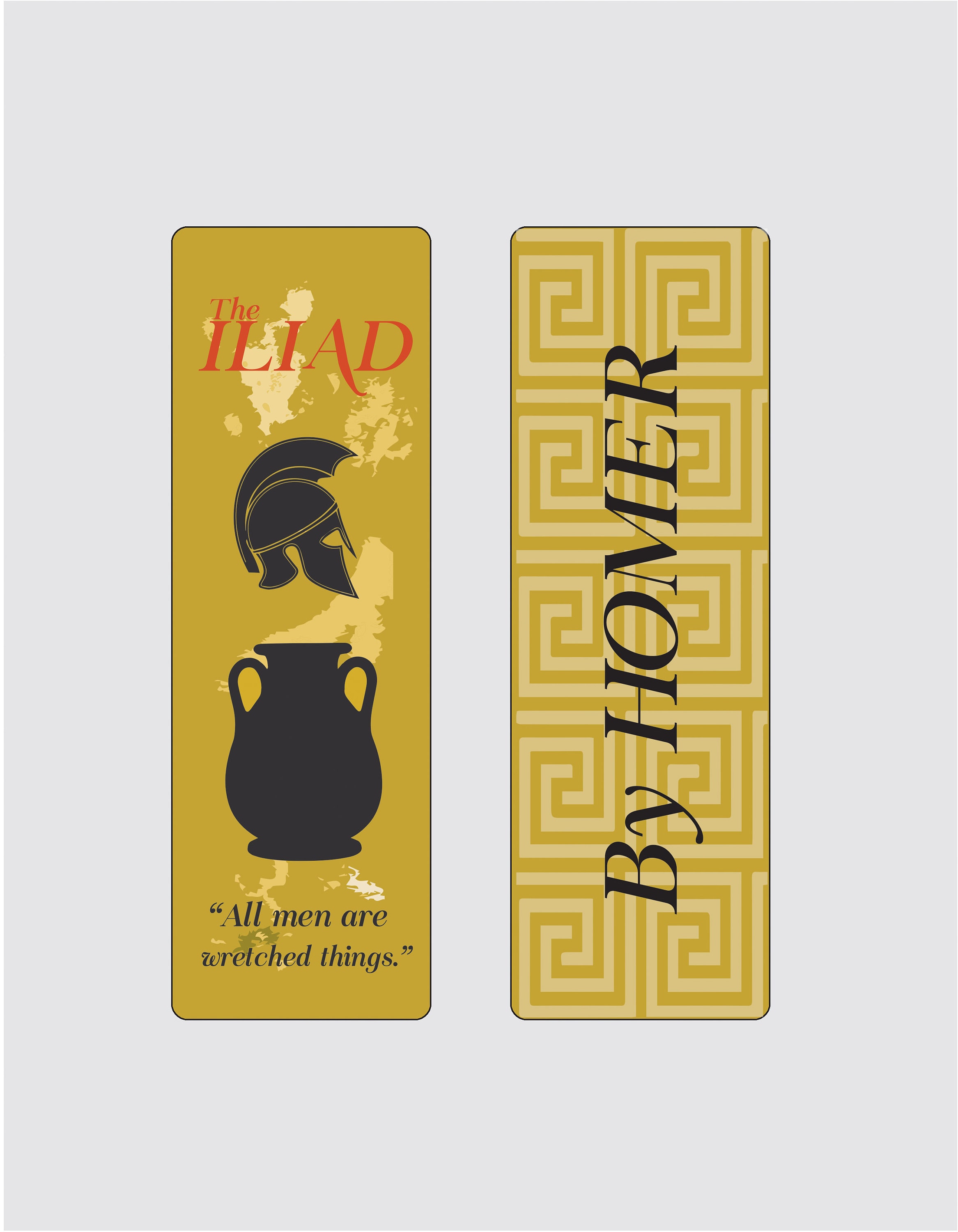 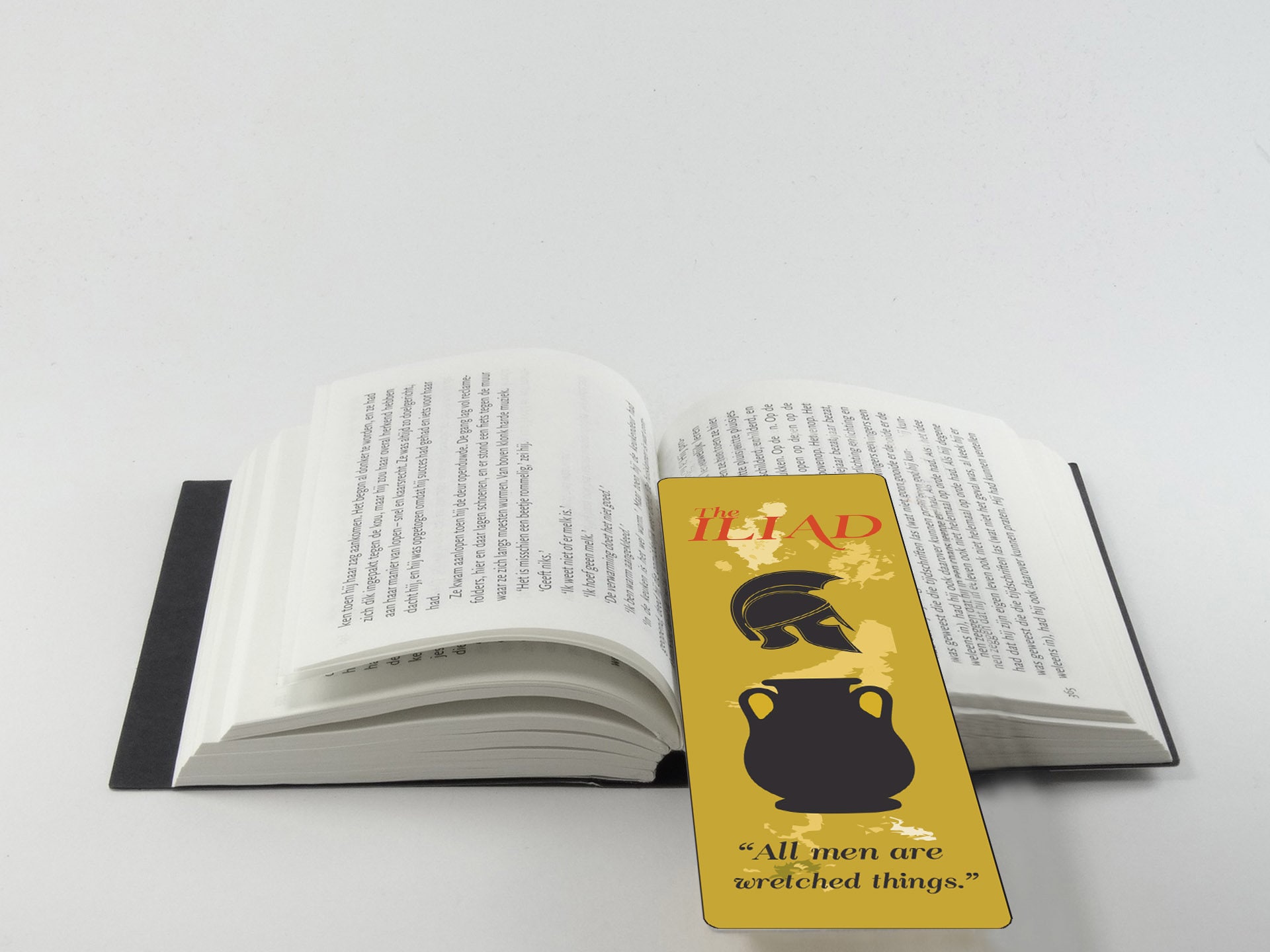 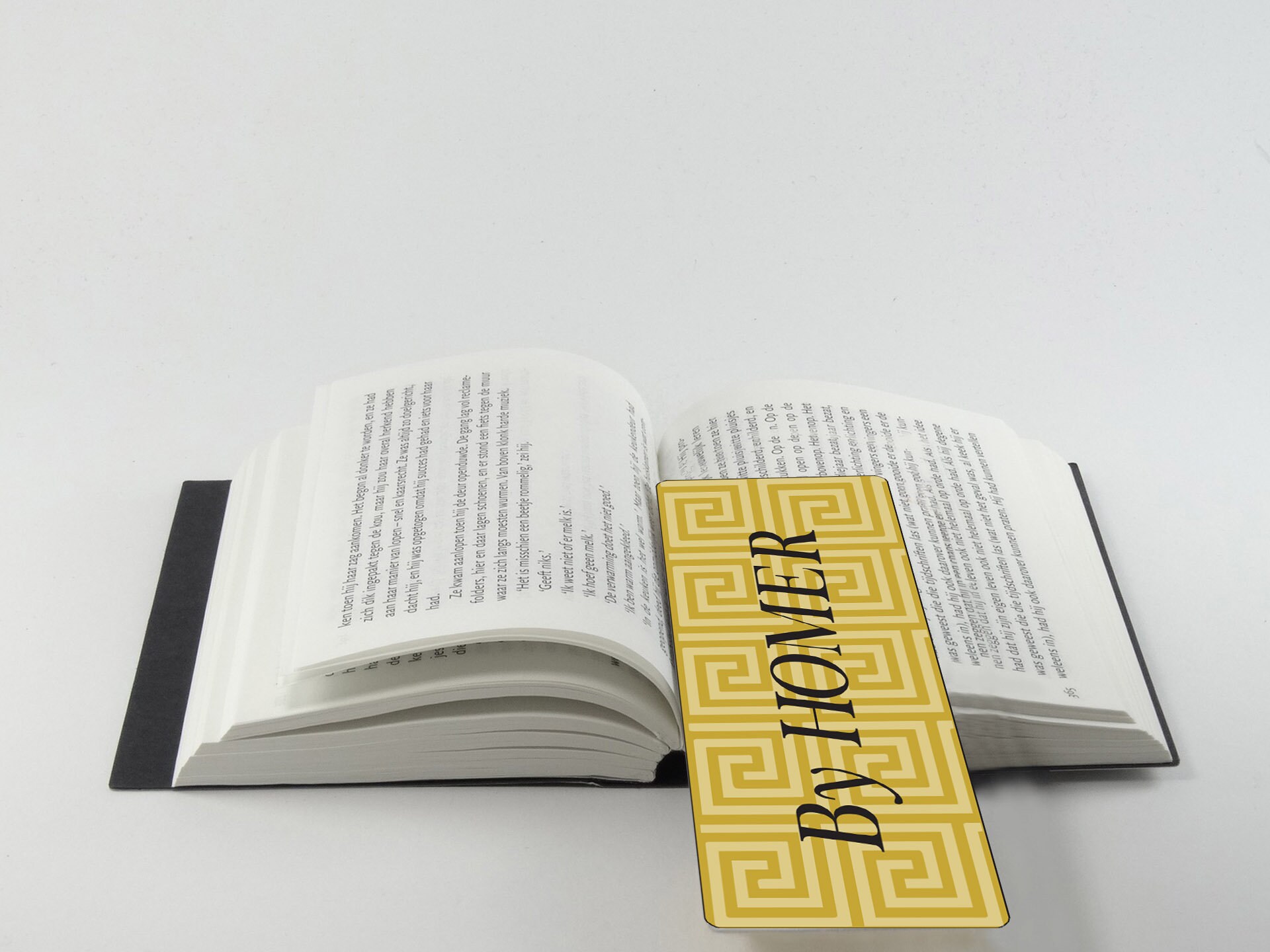 *The Iliad Bookmark*
The Iliad is an ancient Greek epic poem in dactylic hexameter, traditionally attributed to Homer. Set during the Trojan War, the ten-year siege of the city of Troy by a coalition of Greek states, it tells of the battles and events during the weeks of a quarrel between King Agamemnon and the warrior Achilles.

Produced in Polystyrene not in paper. They are durable, tear-resistant and waterproof.
Size: 7" x 2" Not too small for a hardcover, not to big for a paperback!

Proudly made in the USA.