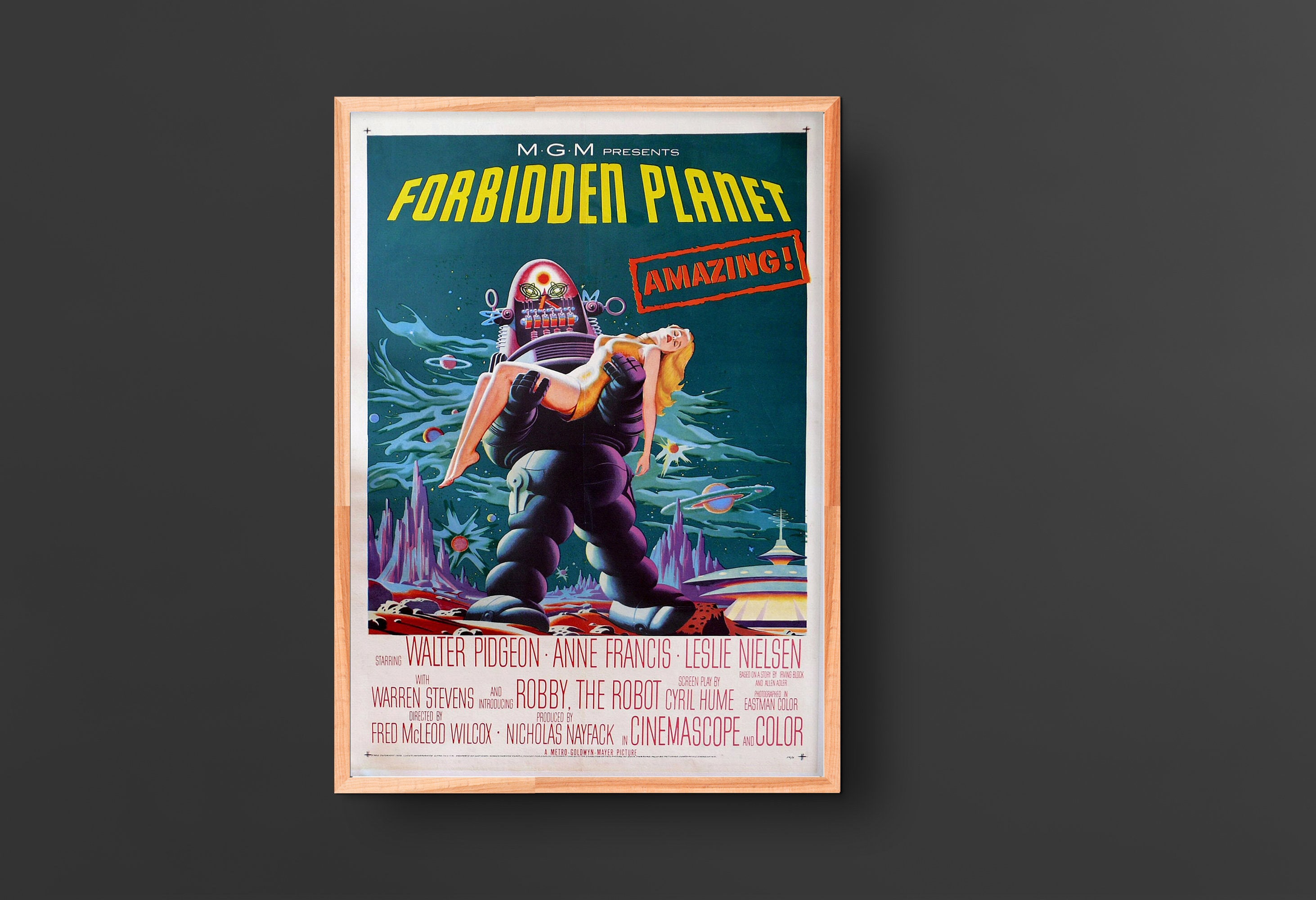 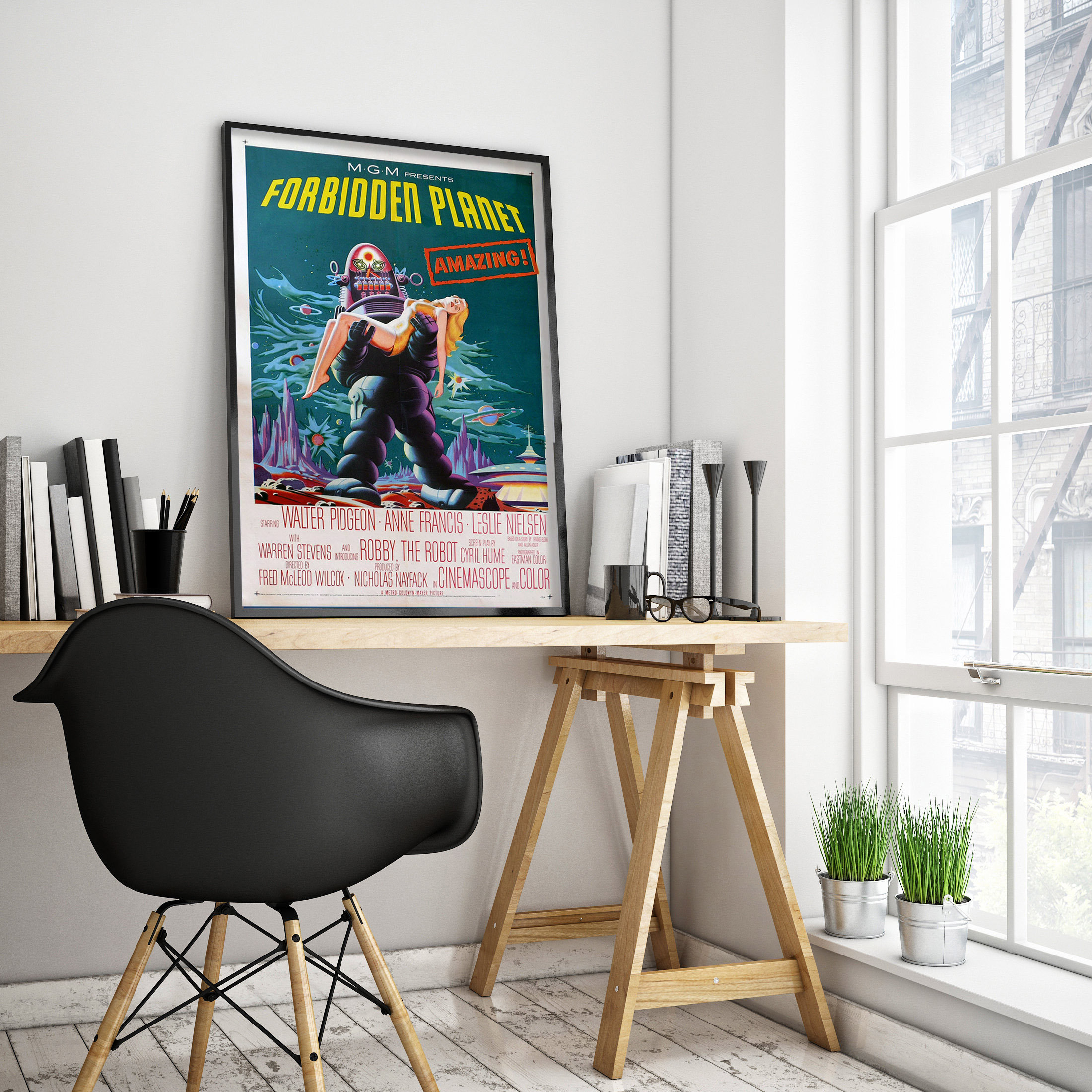 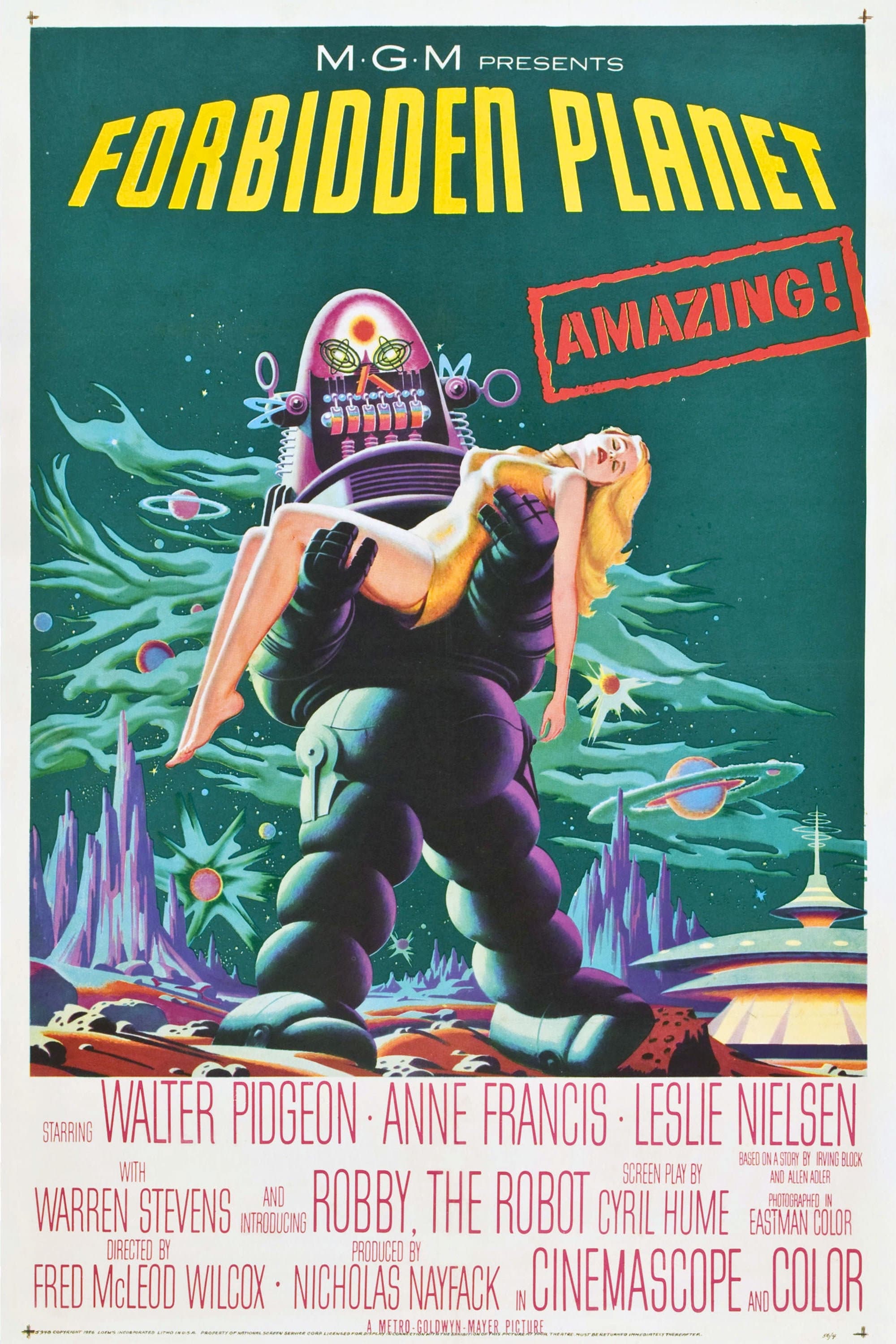 Forbidden Planet is a 1956 American science fiction film, produced by Nicholas Nayfack, directed by Fred M. Wilcox, that stars Walter Pidgeon, Anne Francis, and Leslie Nielsen. Shot in Eastmancolor and CinemaScope, it is considered one of the great science fiction films of the 1950s, a precursor of contemporary science fiction cinema. The characters and isolated setting have been compared to those in William Shakespeare's The Tempest, and the plot contains certain analogues to the play.