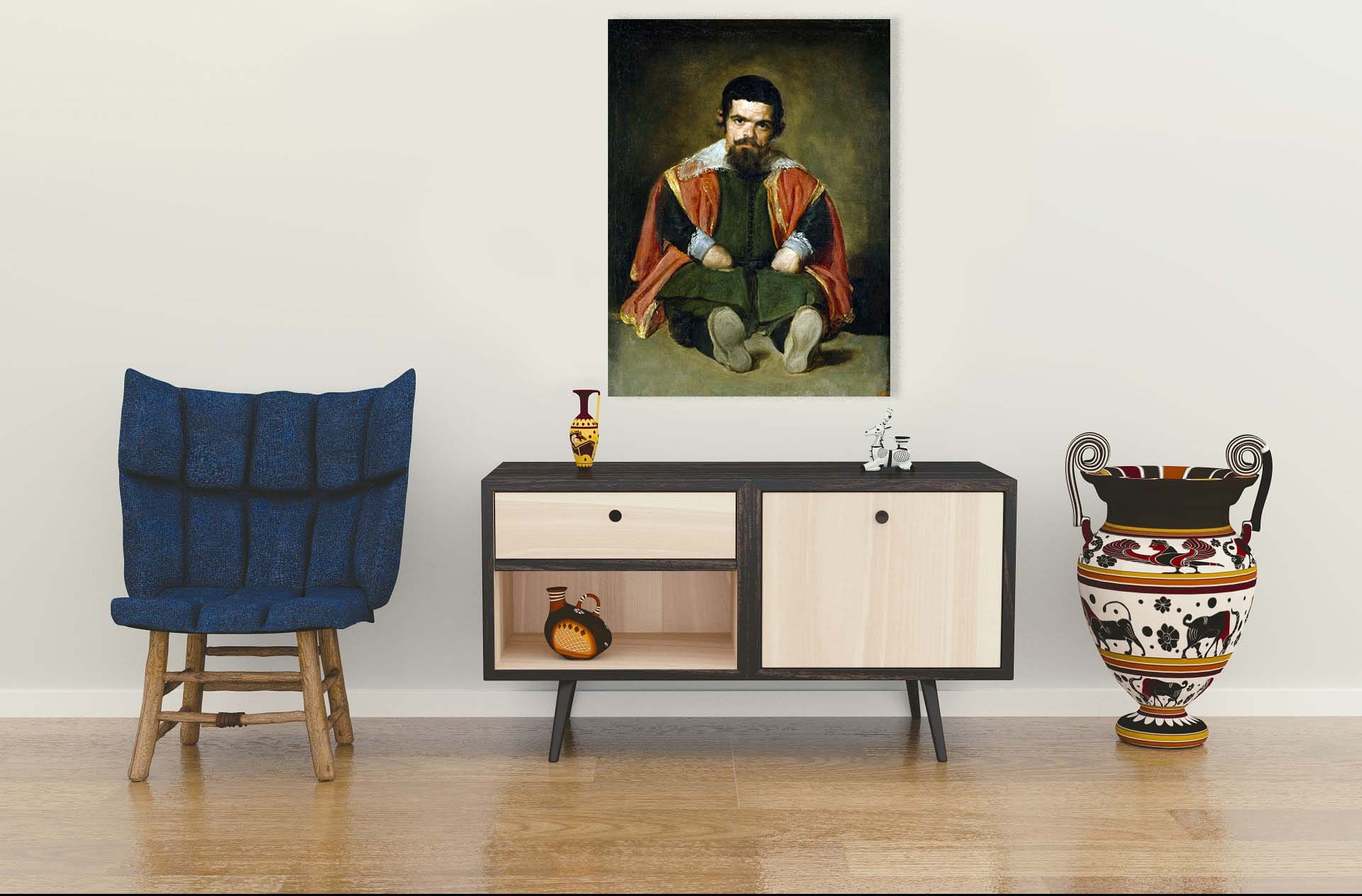 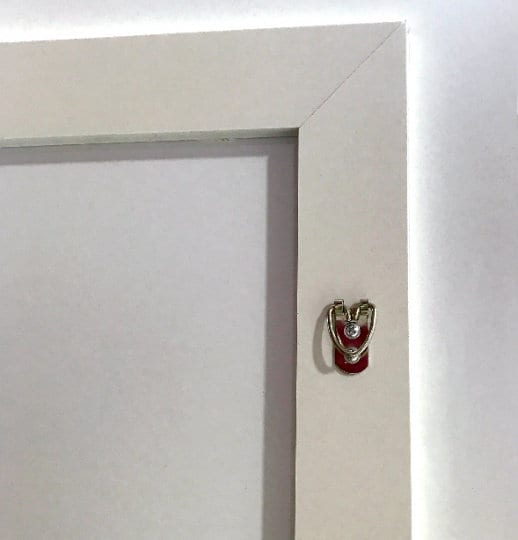 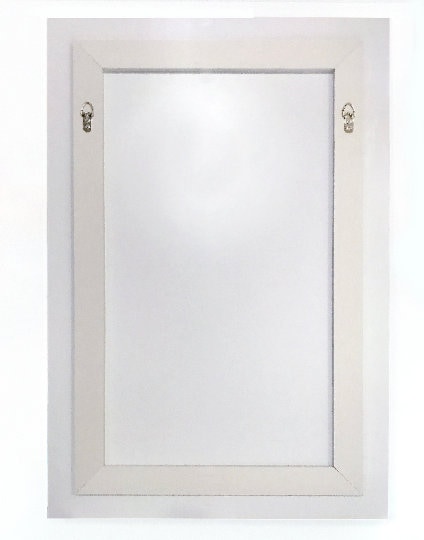 The Portrait of Sebastián de Morra is a painting by Diego Velázquez of Sebastian de Morra, a court dwarf and jester at the court of Philip IV of Spain. It was painted around 1644 and is now in the Prado in Madrid. Not much is documented about De Morra's life, other than the fact that he was brought to Spain by Phillip IV in 1643 and served the court for three years before his death in 1649.[2] It wasn't until Velázquez became a court painter that he showed dwarfs with a warmer and naturalistic style compared to previous paintings. De Morra looks directly at the viewer, motionless, making no hand gestures, leading one critic to suggest that the painting represents a denunciation of the court's treatment of de Morra and other dwarfs. However, recently discovered inventories and previous documents relating to De Morra reveal that it could be known by a different name, El Primo.


Printed on Refined aluminum, this is a rigid material of 4mm / 1/6th of an inch.
It comes ready to install (Check pictures)

Poster Option does not come with frame

We produce everything in house, if you have any issues with your product don't hesitate to contact us and we will be happy to help
All of our products are proudly made in the US